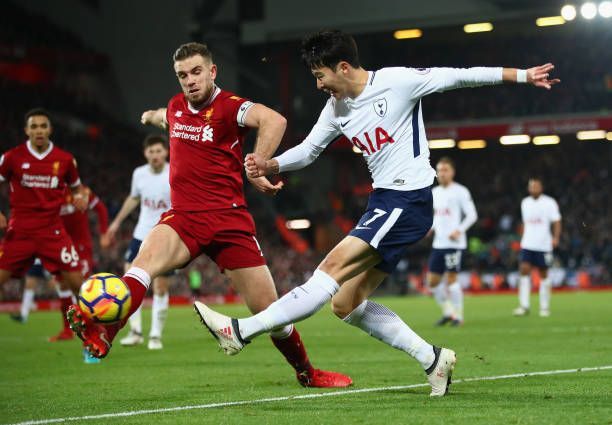 The sixth round of matches in this season’s FA Premier League is set to get underway, with two teams still hoping to keep their 100 per cent records intact. Liverpool host lowly Southampton on the Saturday (22 September) while, the following day, Chelsea will be tested in a local derby against West Ham United.

Before you go any further, head on over to the Oddsshark website, find your favourite betting site and get your account up and running using your credit card. As a new customer and with the Premier League season already underway, there should be a wide range of promotions and special offers available to you.

First up, Liverpool welcome a Southampton side to Anfield with just one league win to their name so far this season. Jurgen Klopp and his side can come into this game brimming with confidence and buoyed by his recent record against the Saints – Liverpool have not conceded a goal in their last three matches against this opponent.

In addition, Liverpool have won 53 of the 108 previous meetings between the two teams, with Southampton managing just 30. And given their excellent start to the season – in addition to five Premier League wins, Liverpool beat French league champions PSG 3-2 this past week – this should be a comfortable win for the Reds.

Southampton have won just one of their opening five games and have just five points on the board. Expecting them to take anything from this trip to Anfield would be a tall order at this stage, with the two teams apparently heading in polar opposite directions.

It will therefore be of little surprise that it is Liverpool who come in as the red-hotfavourites to make it six wins from six at the start of the season. The Reds are at just 1.20 to wrap up the points with Southampton, to give you an idea of the magnitude of their task, out at 17.00 to do the same.

Liverpool won this corresponding fixture 3-0 last season and a repeat of that score line here would man that a US$5 bet would lead to a US$35 pay out. In addition, you can back Liverpool to win to nil (without Southampton scoring a goal) at a price of 1.80, according to Oddsshark.

The following day, Chelsea will loom to continue their own perfect start to the new season when they take on West Ham. The Blues have won all five matches played so far and sit top of the early season table, having scored 14 goals at an impressive rate of 2.8 goals per game.

And following a slow start to the campaign, there were indications last time out that West Ham are beginning to look like a more cohesive unit. Having lost their first four league encounters in a row, the Hammers bounced back to beat Everton 3-1 at Goodison Park.

Their home form has been less impressive however, with the side losing to the relatively modest Bournemouth and Wolverhampton Wanderers. Chelsea, without a doubt, will offer a far more stringent test than either of those two opponents.

The Blues have scored five goals in their past two away games, knocking three past Huddersfield and a further two past Newcastle. Coach Maurizio Sarri has got Chelsea playing some bold and expansive football, and West Ham could be on the back of a hiding to nothing in this clash.

When it comes to the recent head to head record, it is Chelsea who are further in front. The Blues have won a whopping 16 of the last 24 meetings between these two teams, with West Ham managing just three victories in that time.

It is therefore of little surprise that it is Chelsea who come in as the overwhelming favourites to maintain their 100 per cent start to the season. You can back the Blues to wrap up the points at 1.57 while West Ham, despite home advantage, are out at 6.00 to do the same – a draw is priced in the middle at 4.00.

We do not expect Chelsea to face too many problems and a comfortable, 2-0 win for Sarri’s side is priced competitively t 9.00, thereby offering close to a ten-fold return on any investment. You could also more than double your money  by backing under 2.5 goals in the game at a price of 2.35.

Nigerian footballer slumps and dies during a friendly match in Ogun