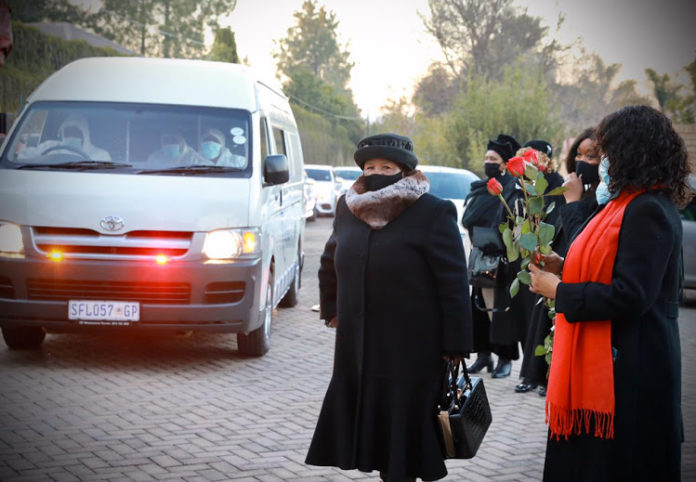 Zindzi Mandela was laid to rest today at Fourways, north of Johannesburg, on Friday as her son Zondwa and sister Zenani Mandela led the family 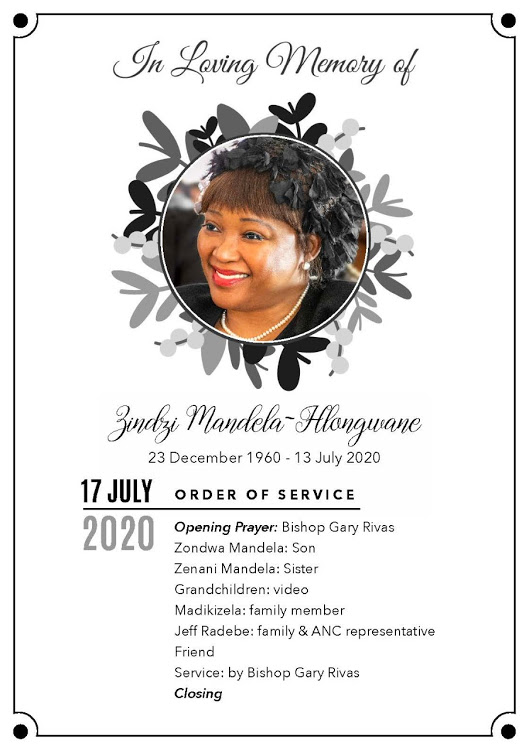 Zindzi died on Monday at the age of 59. She died of complications related to Covid-19.

A guard of honour lined the entrance to the chapel as her coffin was escorted across a red carpet, as family and friends observed the sombre moment. Strict Covid-19 protocols were followed by the mourners. 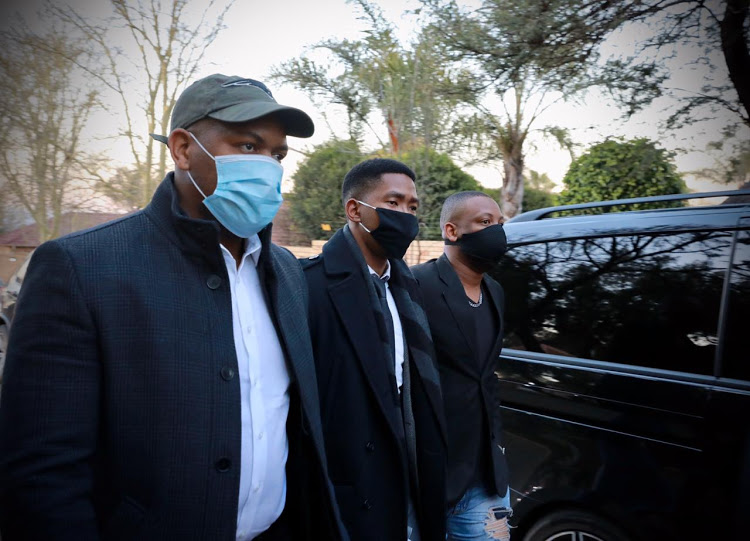 As Zindzi’s coffin was taken out of a white mortuary van at Fourways Memorial Park, it was draped in a pink blanket.

Two people believed to be close family members spoke over the coffin as it was removed from the van. 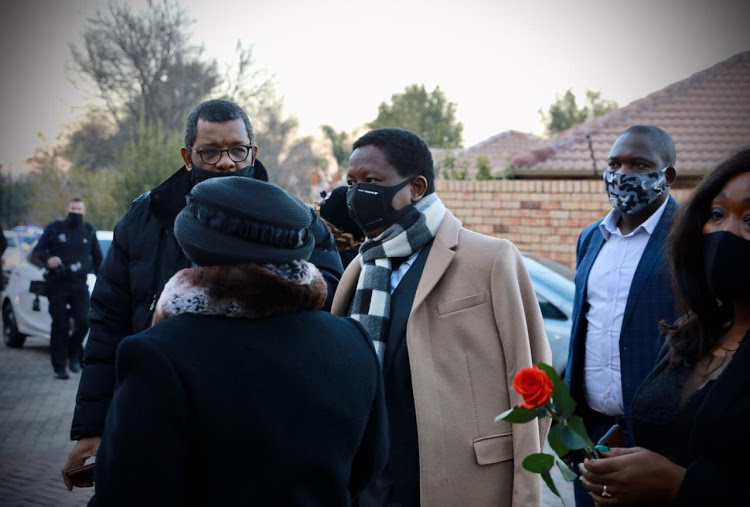 It is tradition in the African culture for elders of the family to inform the deceased when they are moved from one place to another until they reach the grave site. 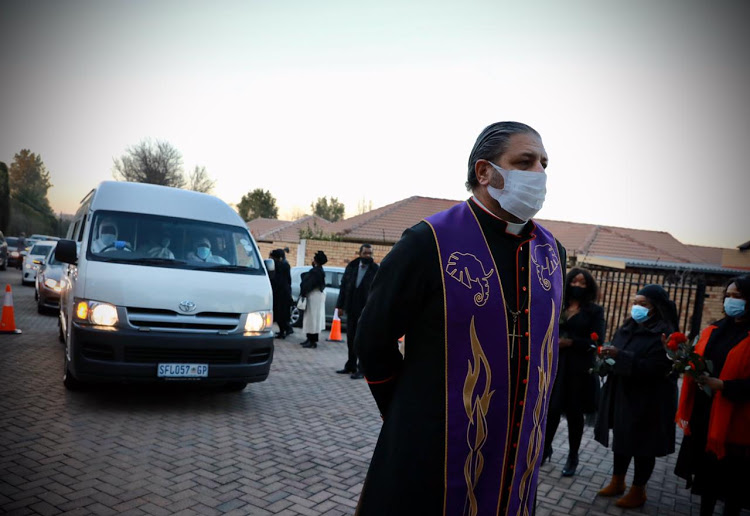 The daughter of Mandela and Winnie Madikizela-Mandela, she was South Africa’s ambassador to Denmark at the time of her death, which coincided with the anniversary of a car crash that claimed the life of his first son, 51 years earlier.