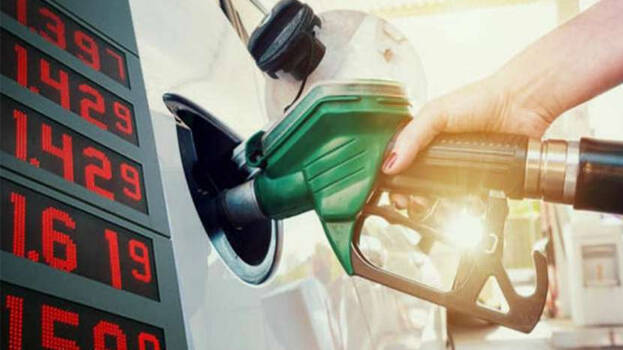 Group Managing Director of the Nigerian National Petroleum Company, NNPC, Mele Kyari, on Tuesday, November 23, hinted that a litre of Petroleum Motor Spirit also known as petrol may sell between N320 and N340 in 2022.

Kyari, who dropped the hint during his presentation at the World Bank Nigeria Development Update, November 2021 edition in Abuja, said this was because the law does not provide for a subsidy, hence its removal in the coming year.

According to the NNPC GMD, the law provides that by the end of February 2022, the nation should be out of the subsidy regime.

“There will be no provision for it legally in our system, but I am also sure you will appreciate that government has a bigger social responsibility to cater for the ordinary and therefore engage in a process that will ensure that we exit in the subtlest and easy manner,” he said.

On the hike in prices of cooking gas, he said that it was a demand and supply issue as there was a global crunch on supply of gas and many countries were now threatened by lack of supply in December.

He added that the product was not under any subsidy regime and therefore irrespective of where it was produced, would follow the global trend.

Mr Kyari, however, assured that the company was working on increasing local production to meet the needs of consumers.

Meanwhile, the Minister of Finance, Budget and National Planning, Zainab Ahmed, said that ahead of the target date of mid-2022 for the complete elimination of fuel subsidies, the Federal Government was working to cushion the impact on Nigerians.

“We are working with our partners on measures to cushion potential negative impact of the removal of the subsidies on the most vulnerable at the bottom 40 per cent of the population.

“One of such measures would be to institute a monthly transport subsidy in the form of cash transfer of N5,000 to between 30 to 40 million deserving Nigerians.

“I agree with the report that with the expansion of social protection policies during the pandemic, the government has an opportunity to phase out subsidies such as the petroleum subsidy while utilising cash transfers to safeguard the welfare of poor and middle-class households.

“Towards this end, we intend to accelerate our structural reforms, particularly in the power sector, in governance, in business environment to unlock the huge potentials of the economy, scale up social safety net and deepen financial inclusion to reduce poverty and inequality gaps.”