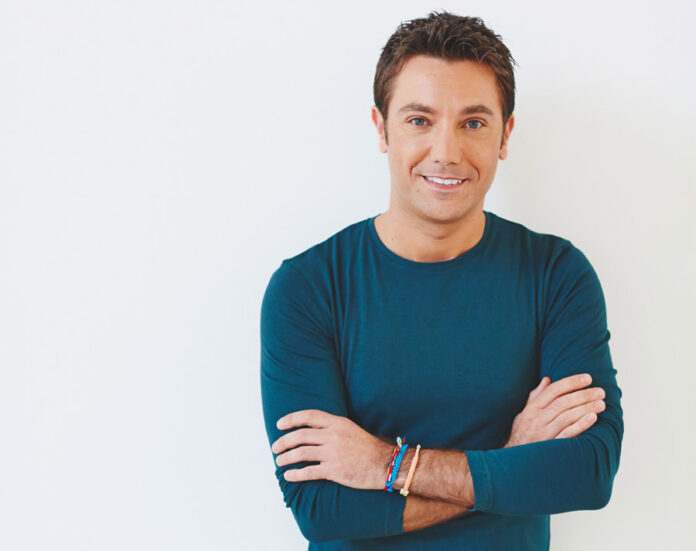 Gino D’Acampo is an Italian celebrity chef and media personality based in the United Kingdom. He is best known for his food-focused television shows and cookbooks.

Taking his family back to his beloved Italian roots, Gino will be showing his two sons, daughter and wife the wonders of Italy Gino-style in the show, Gino’s Italian Family Adventure.

At the age of 19, Gino moved to London to work in The Orchard Restaurant, Hampstead, London and the Cambio Restaurant in Guildford, Surrey. He co-owns Bontà Italia Ltd, a supplier of Italian ingredients, and has a career in the development of ready meals, beginning with the Tesco Finest range.

His experience led to his first engagement as a guest on Great Food Live on UKTV Food and the start of his television career.

He was also crowned King of the Jungle after appearing in the ninth series of I’m a Celebrity… Get Me Out of Here! in 2009. After the show, Gino and fellow contestant Stuart Manning were charged by the Australian police with animal cruelty for killing and cooking a rat on the show.

The charges were later dropped after ITV accepted responsibility for the incident. 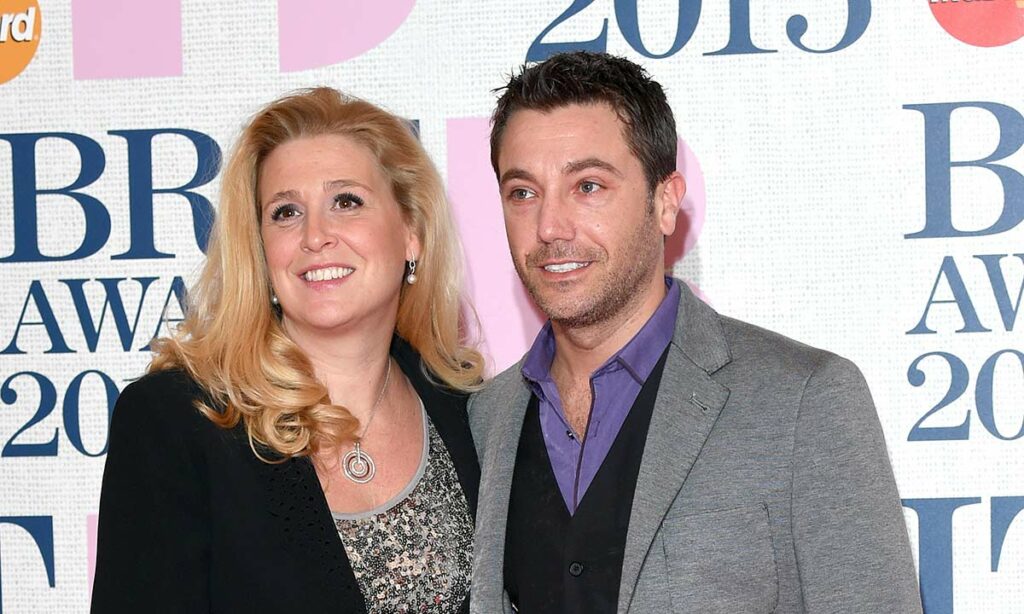 Gino is married to Jessica. The pair are teenage sweethearts, having first met when Gino was just 18-years-old while working at Sylvester Stallone ’s Mambo King restaurant in Marbella. 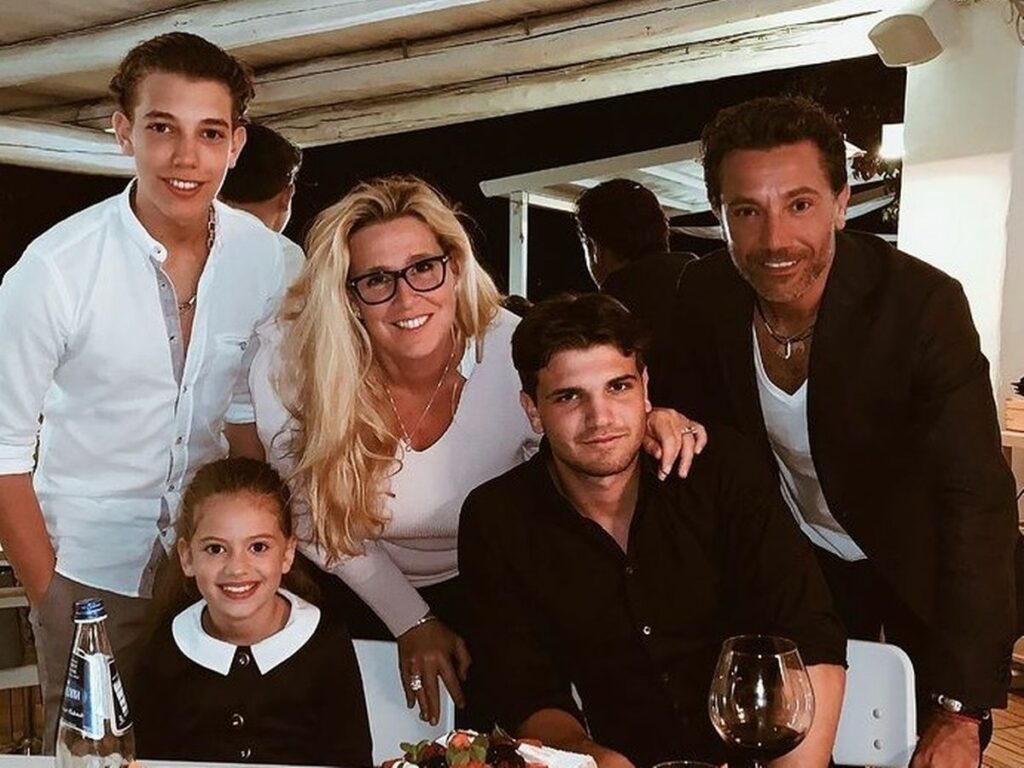 Their children are Luciano 19, Rocco 16 and nine-year-old Mia. Luciano previously went on a date with Gordon Ramsay’s daughter, Tilly, who can currently be seen on Strictly Come Dancing.