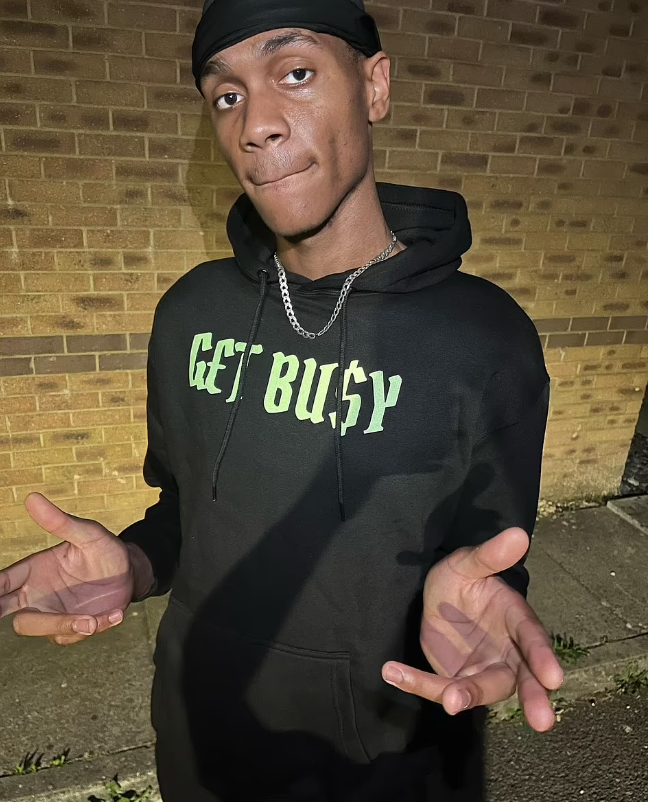 British footballer turned drill artist, who used the moniker TKorStretch, has been stabbed to the death at Notting Hill carnival.

Takayo Nembhard, 21, was knifed under the Westway flyover close to Ladbroke Grove station at around 8pm on Monday, August 29, with hundreds of people nearby.

Police and paramedics gave him emergency treatment at the scene before he was taken to hospital where he was pronounced dead despite further efforts to save him.

The rapper, who used the moniker TKorStretch, had travelled from Bristol to enjoy the annual event that saw millions attend over the Bank Holiday.

Police are now hunting the killers of a rapper and expectant father who was stabbed to death at the Notting Hill Carnival.

His manager, Chris Patrick, based in south London, paid tribute saying: “He went to Carnival with his younger sister and friends to have a good time.

“This is the worst possible ending for a talented kid.”

On Twitter, he wrote: “Talent was endless, he was close to greatness! “With a heavy heart, I bring the news that TKorStretch passed away last night.

“My deepest condolences to TK’s family. He was a good kid, what happened breaks my heart.

“Rest in peace my friend.” 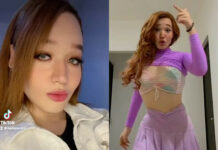