Kanye West has been ridiculed for his fashion pursuits, especially after his disastrous Yeezy Season 4 show during NYFW resulted in several models collapsing in the scorching heat and falling on their crumbling heels. But now, the fashionistas of the world have turned their attention to the rapper’s clothing designs — and the reviews aren’t much better. Blasting the rapper, fashion guru Tim  told Access Hollywood:

“I’m totally perplexed about why the fashion industry has not looked at these, frankly, dumb, basic clothes and cried ‘hoax’.Kanye West is a sphinx without a riddle. I just don’t understand why people are so in awe. [The models in the show were] basically wearing stretch undergarments.”
“I think the only thing dumber than these clothes would be the people who would buy these clothes.”

“I don’t care what you wear as long as you don’t dress like a Kardashian. It’s vulgar, period.” 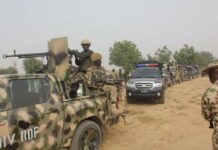 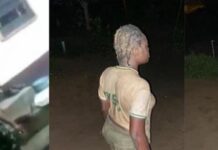 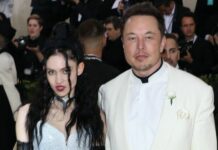 “It Was Difficult To Work With Conte” – Brazilian Player, Willian