34-year-old Jay Bowdy tragically took his life while streaming on Facebook Live, according to several reports.It’s unclear what exactly prompted his decision.The suicide occurred days after he was arrested on suspicion of sexual assault. but in a letter written to her late friend, a woman named Ruthlyn announced he had committed suicide.

“I feel like I have failed you as a friend and for that I am truly sorry. In the time we spent together, there were some true heart to hearts,” she wrote.

The letter continues, “I’m not one to express much, but I feel the need to because my heart is so heavy.  My open letter to you. Though I haven’t known you long, we built a relationship that was strong. I’m sitting here looking through our last text messages and trying to figure out where I went wrong, what I missed, what I could have done differently to have been there for you in your time of need.”

“I will try to remember the good times we spent together and I will always remember our laughs and your smile.  I pray that you are resting peacefully.  I’m sorry I wasn’t there. The last text you sent to me was, “Be great friend” and I promise you that I will… for you and for me.” 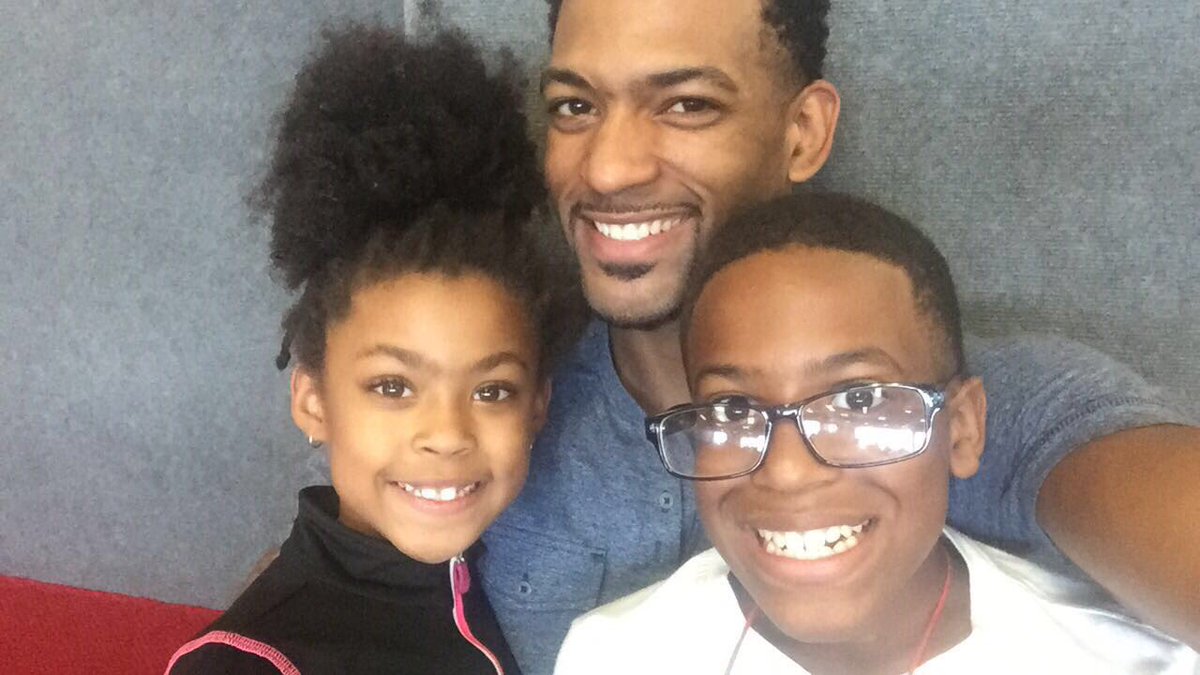 At the end of his Facebook Live video, Jay talked about having his first child when he was 18 years old and getting married when he was 25. He and his wife welcomed four children together and he also had two kids from a previous relationship.