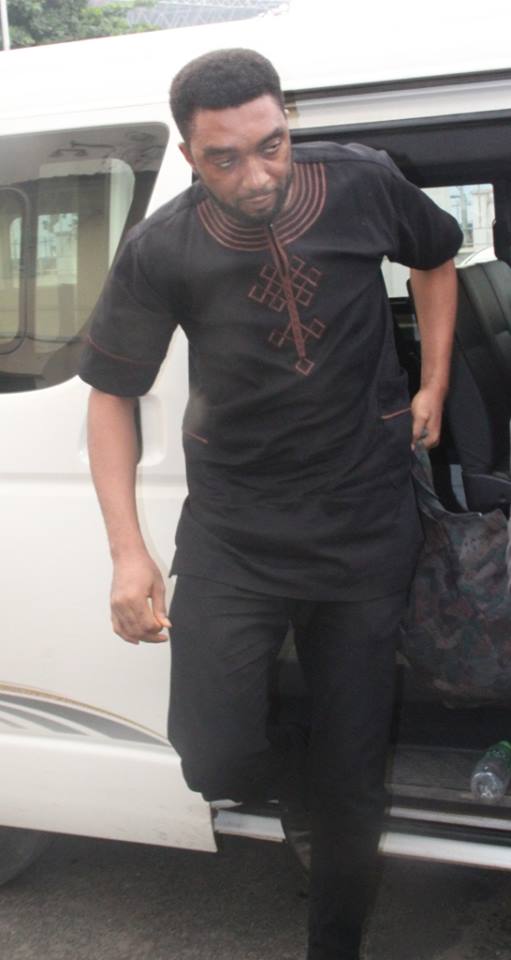 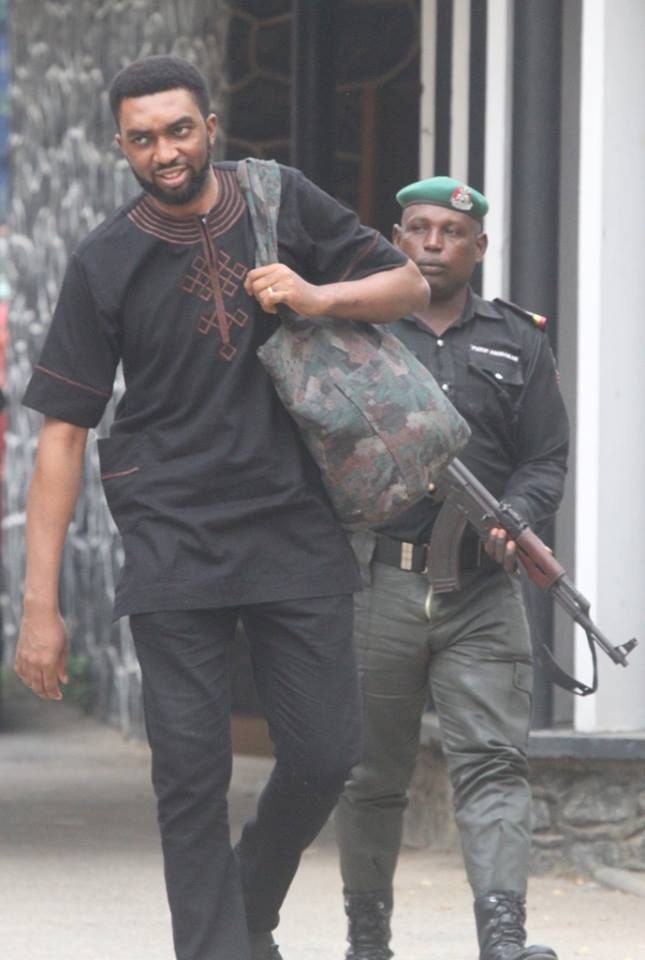 The Economic and Financial Crimes Commission, on Tuesday, January 18, 2017, arraigned one Chris Ifeorah and his company, Wigmore Trading Limited, before Justice A. M. Nicol-Cray’s of the Lagos State High Court, sitting in Igbosere, Lagos on a two-count charge bordering on stealing and obtaining goods by false pretence to the tune of USD 935,971 (Nine-hundred and Thirty- five Thousand, Nine-hundred and Seventy- one United States Dollars)
The accused person had allegedly obtained the fast-moving items on credit from the complainant, the Kellogg Company of South Africa (Pty) Limited (Kellogg’s SA) in 2015. The complainant further alleged that the accused person, who promised to repay within three months, became elusive after receiving the items.

The accused person, however, pleaded not guilty when the charges were read to him.
In view of his plea, the prosecution counsel, Muritala Said Usman, asked the court for a trial date and prayed that the accused be remanded in prison custody.

Counsel to the defendant, Maduka Ken Nwanna, told the court that there was a pending application for bail. Consequently, Justice Nicol-Cray’s adjourned the case to January 24, 2017 for hearing of the bail application and ordered that the accused person be remanded in prison custody.