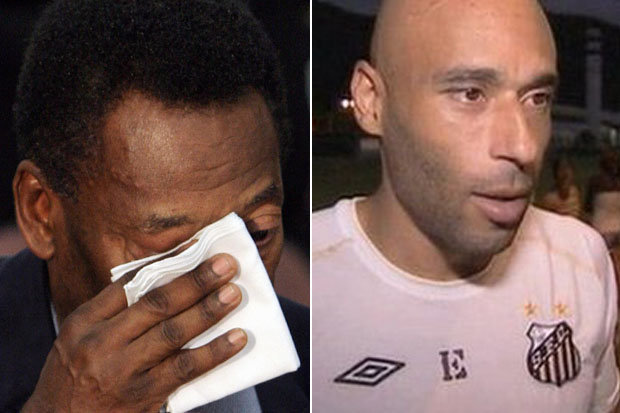 A Brazilian court has ruled that football legend Pele’s son, Edinho, who was convicted of money laundering and drug trafficking, must begin serving nearly 13 years in prison, his lawyer said.The 46-year-old former goalkeeper, who briefly played for his father’s former club Santos, was sentenced to 33 years in 2014.

However, a judge has reaffirmed his conviction for laundering money raised from drug trafficking, but reduced the sentence to up to 12 years and 10 months, according to his lawyer.Edinho, who was accused of laundering based on phone tap evidence, has said he will continue to fight the allegations.He refutes the accusations and has said his only contact with drug traffickers was as a drug user.