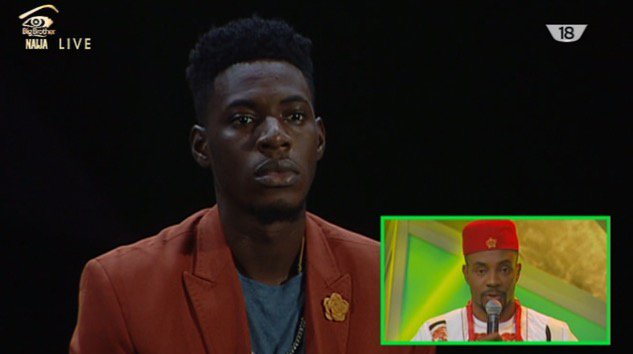 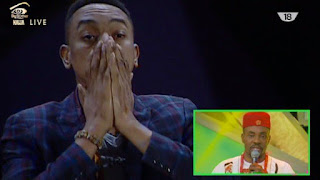 Soma was the first housemate to be evicted from the house, followed by Miyonse after they both spent wto weeks in the house. Miyonse also learnt his ‘boo’ TBoss nominated him, he said he wasn’t shocked, rather, he was disappointed and said he was going back to his girlfriend.