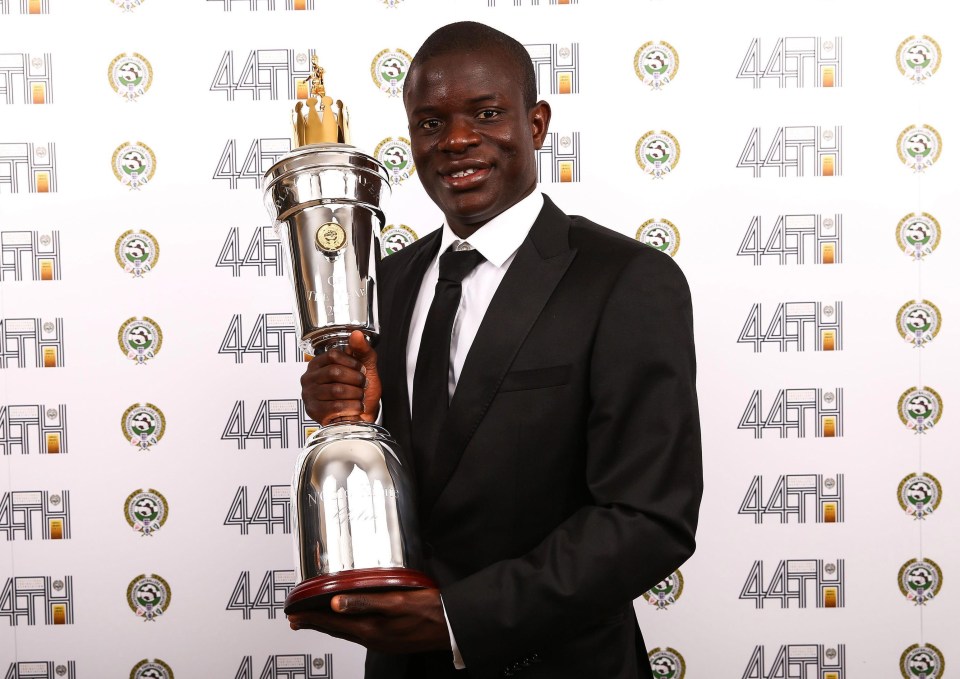 Chelsea midfielder N’Golo Kante landed the prestigious PF prize on Sunday night. The Frenchman, who is on course to win a second successive Premier League title after also being part of the Leicester side which upset the odds last season, secured the most votes from his fellow players.

On his move from Leicester to Stamford Bridge, Kante continued:

“It’s a different type of playing, but with the manager, with the players, everything is easy, because we work a lot to be good in the games. It’s working very well.”

Asked about the influence of boss Antonio Conte, the former Boulogne and Caen player said:

“He knows what he wants from the players.

Singer Barry Jhay and his record label boss, Kashy, had a...