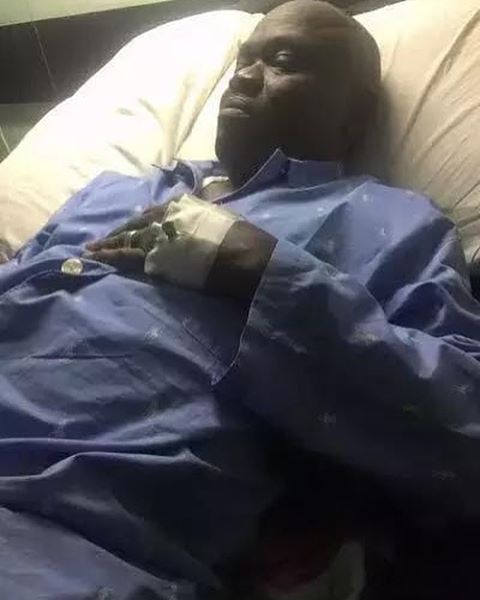 Godwin Obuah, who was ex-President Jonathan’s Chief Security Officer, died at the National Hospital, Abuja, yesterday after suffering massive heart attack. Godwin who was arrested by The Department of State Services (DSS) two months after his principal left power, was detained at the headquarters of the agency.  However, he protested his detention, by embarking on hunger strike.

The secret police released him after his lawyer raised the alarm over his health condition. He later fell ill. Obuah was accused of benefiting from an oil bunkering deal, an allegation he denied but the panel which investigated him was dissatisfied with his explanation, and recommended his dismissal and was later dismissed from service.