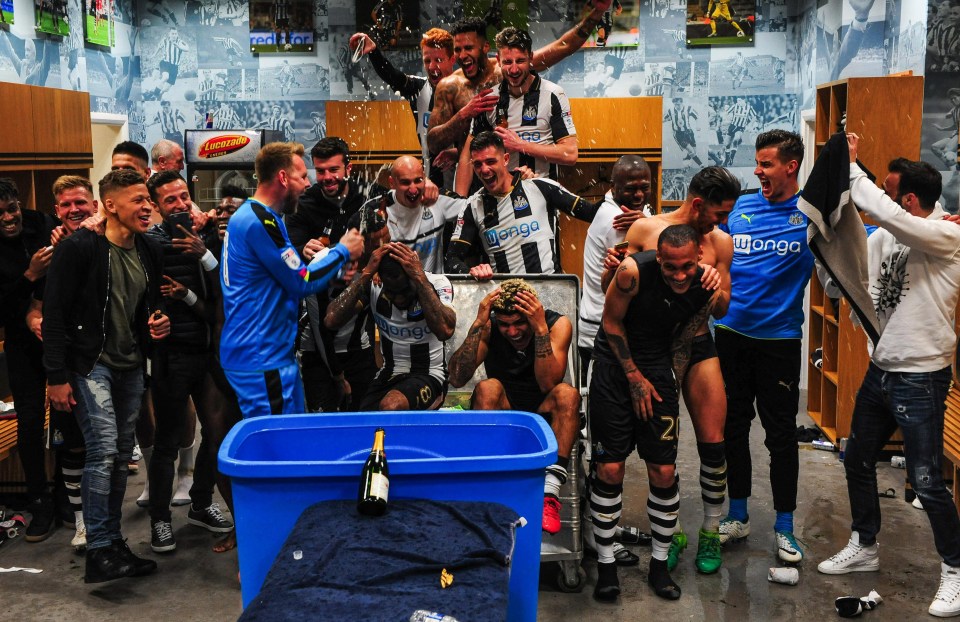 Newcastle United sparked a noisy promotion party by beating 10-man Preston North End 4-1 at a packed St James’ Park to ensure a return to the Premier League at the first attempt.

Exactly 348 days after being relegated, Newcastle overcame their obvious nerves to bag a prize worth more than $AU140 million and retain an outside chance of pipping Brighton & Hove Albion to the Championship title.

Two tap-ins from Ayoze Perez, a well-worked Christian Atsu goal and a Matt Ritchie penalty, after Preston’s Paul Gallagher was sent off for handling on the line just past the hour mark, warmed the crowd of 50,212 on a bitter Tyneside night.

The only alarm came after 14 minutes when Preston’s Jordan Hugill threatened to spoil the celebrations with a delightful flicked equaliser, but Rafa Benitez’s side kept their cool to ensure they are only the second team in five years to return to the Premier League immediately after relegation. 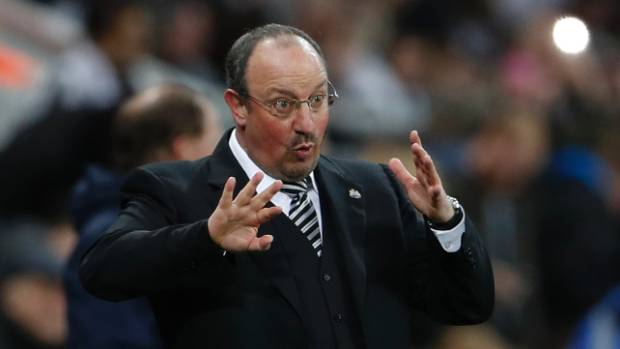 ” I have to congratulate also my staff, the fans, the city, all the people, involved. The players were fantastic, even in adversity they were pushing and pushing. Really pleased for them and the fans obviously.”

“We needed to score the third goal but in the end it doesn’t matter how. We have been working so hard since the beginning of the season. It’s really difficult and I’m really pleased for everyone.”

“We had to win easily the division everyone said But we had to fight and we played very good football some of the time. From the last day of last season when we beat Tottenham 5-1 I wanted to show my loyalty and build a new team. It’s not easy, it’s hard work but we did really well.”

Newcastle are not expected to have any north-east derbies next season with Sunderland and Middlesbrough set to relegated from the premier league this season.