Photos released has revealed that the late politician, Chief Lucky Ayomanor reportedly sustained bruises and also swollen eyes in the course of his arrest.Though his autopsy result is yet to be made public, it was gathered that Chief Ayomanor was accosted and searched by the police, who were on a “stop” and “search” duty along Gana road in Sapele. It was alleged that a fully loaded revolver and pump action, was discovered in the SUV of Chief Ayomanor after he was searched by the police. He was arrested when he failed to provide the license for the guns.

Chief Lucky Ayomanor allegedly fainted and was quickly rushed to the hospital by the police where he suddenly died of cardiac arrest. 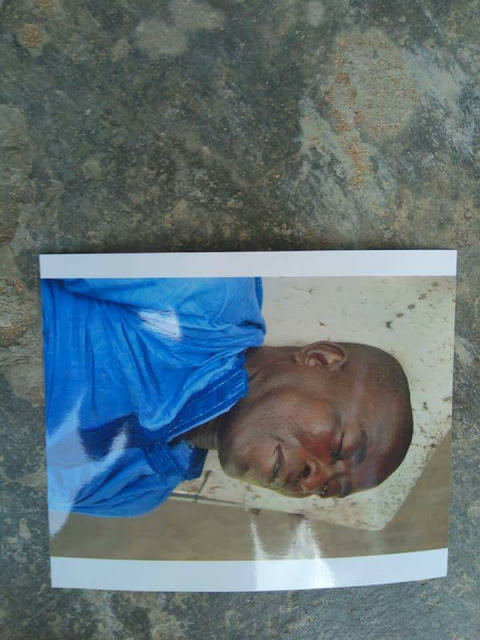 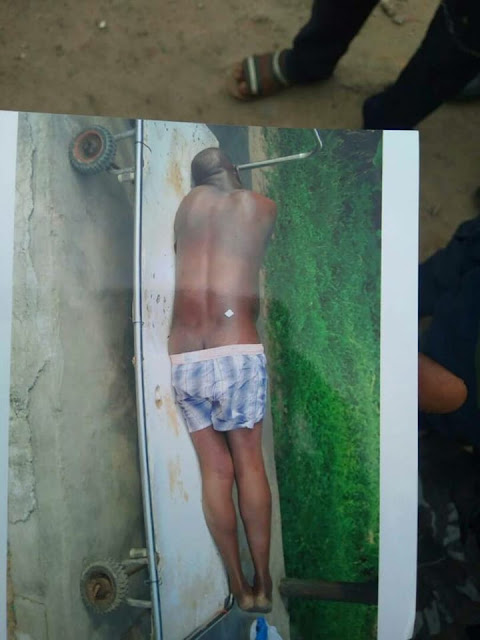 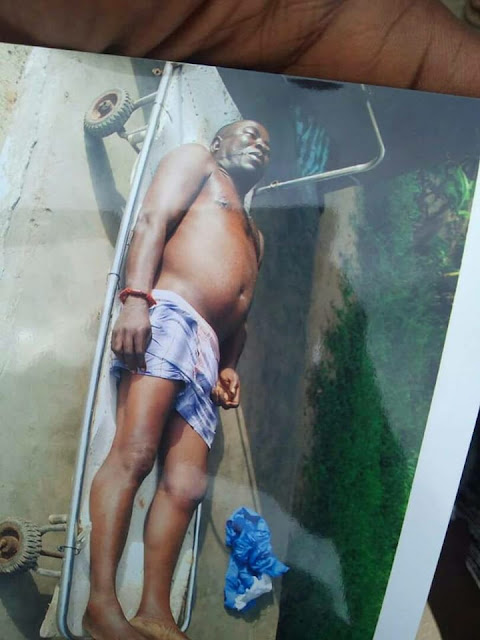 Photo Of A Lady Killed By A Truck Today