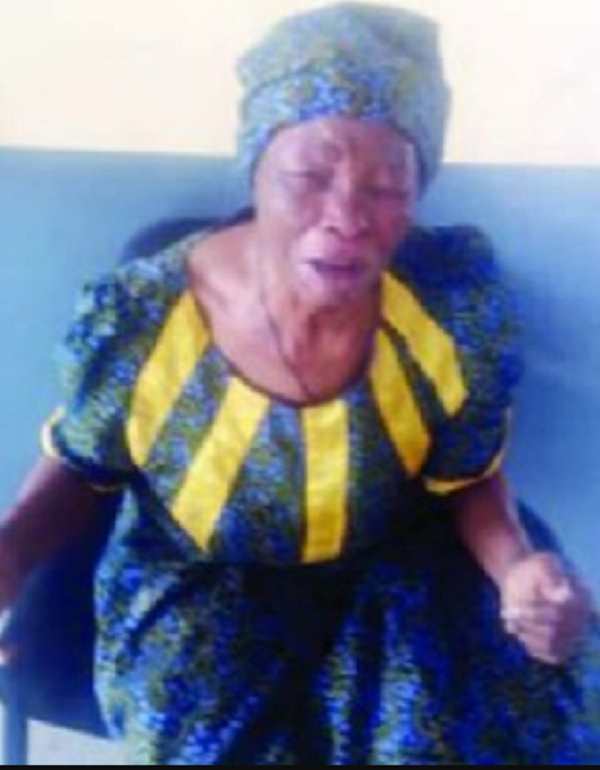 Punch reports that Mrs. Bolaji Isaac, the 85-year-old woman who lamented that her five children had abandoned her, is dead. Isaac died on Wednesday at the Lagos Island General Hospital where she had been receiving treatment since she was taken to the Old People’s Home, Yaba, by the Lagos State Government.
Punch had reported that the octogenarian had been putting up with a friend, Mrs. Sadatu Ahmed, after her children allegedly refused to cater to her.She had expressed frustration with life, saying she wanted to die. The Ondo State indigene, had particularly accused one of her children, Samuel, a lawyer, of not picking her calls and refusing to allow her know his place of residence.

She added that another child chased her out of an apartment rented for her by a Pentecostal church, Mountain of Fire and Miracles Ministries.

“I don’t know what I did to deserve all these troubles. I want to die. This suffering is unbearable for me,” she had told PUNCH Metro.

In his reaction, Samuel had said his mother was troublesome, adding that she always fought with her children’s wives. The state government had, however, taken her to the Old People’s Home, from where she was taken to the general hospital for treatment.

She was receiving treatment at the hospital when she died  on Wednesday around 11pm. Samuel, who also confirmed the development, said he was at peace because he was able to reconcile with his mother before she died.

He said, “We spoke on the phone and we reconciled our differences. She passed on around 11pm at the general hospital. I was there this morning (Thursday). The family is going to meet on how to organise the burial.”