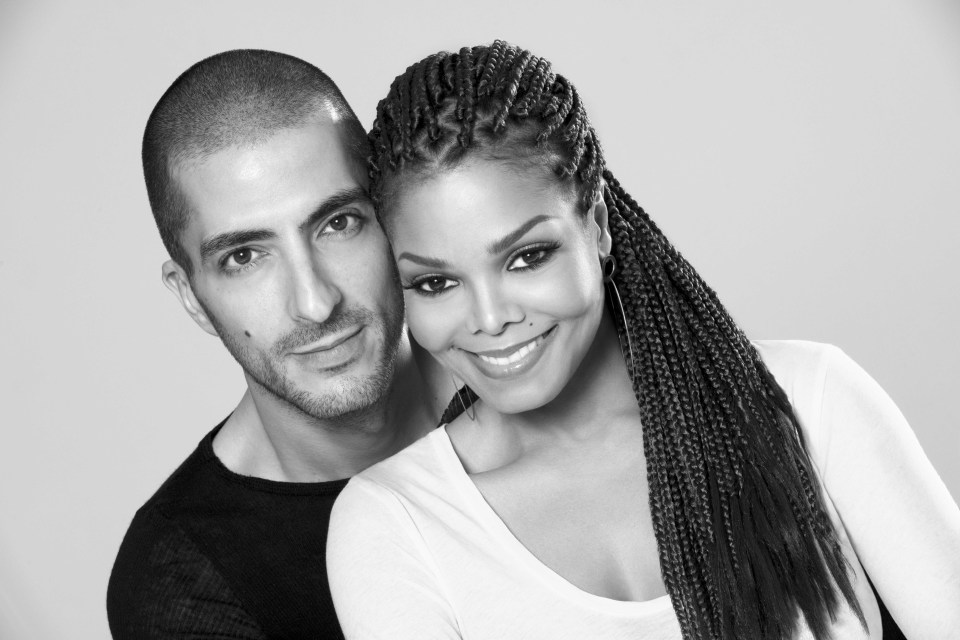 New mum, Janet Jackson, has finally revealed what she was counting down to last night in a new video released on her official website. In a video to her fans, she confirms that she has separated from her husband, Wissam Al Mana. The singer also states that she would be making a return to her tour which she put off last year because of her pregnancy, albeit changing the name from the “Unbreakable World Tour” to the “State Of The World Tour.” watch the video below
0
SHARES
ShareTweet