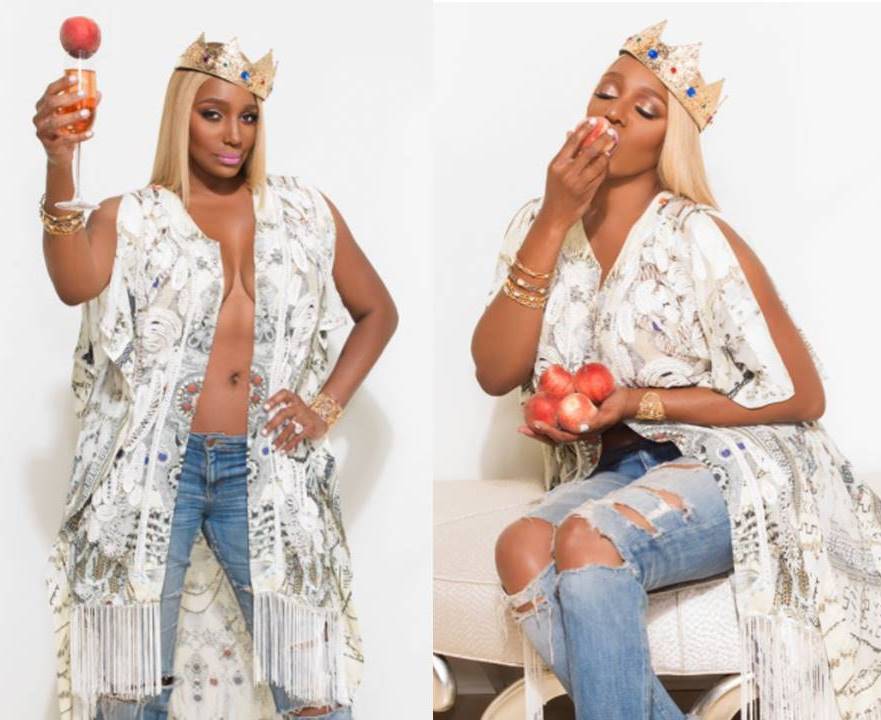 Nene Leakes announced she will be making a comeback in season 10 of hit TV series, Reak House-wives Of Atlanta, after leaving the show in 2015. The actress who was paid $1m per season was offered a whooping $2.5 million to return, but she was asking for more. It appears they finally reached an agreement as she announced with sexy photos writing

“It’s been a long process but we’ve finally reached an agreement! All Hail the Queen for season 10 of #RHOA” 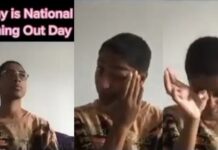 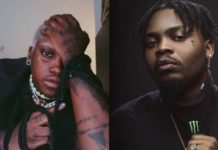 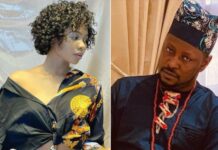 BBNaija star, Nengi lists out some of her achievements At 23