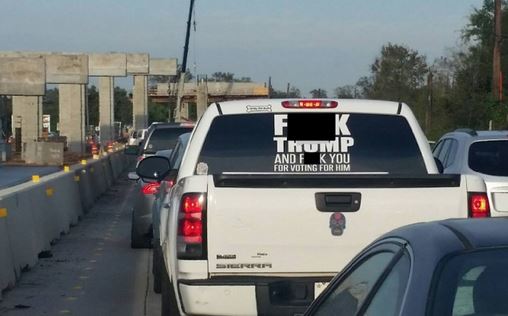 Police are hunting a man with a huge “F*** Trump” sign on his pick-up truck – after there was reportedly a barrage of phone calls to officers over the “offensive display”.Sheriff Troy E. Nehls posted a photo of the white Sierra light-duty vehicle showing the sticker on its back window while it was on a motorway in Fort Bend County in Texas.
In his Facebook post, Sheriff Nehls wrote:

“I have received numerous calls regarding the offensive display on this truck as it is often seen along FM 359. If you know who owns this truck or it is yours, I would like to discuss it with you. 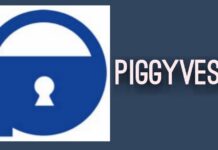 Arsenal Star, Ainsley Maitland-Niles’ Mother Is Homeless But He Lives In...