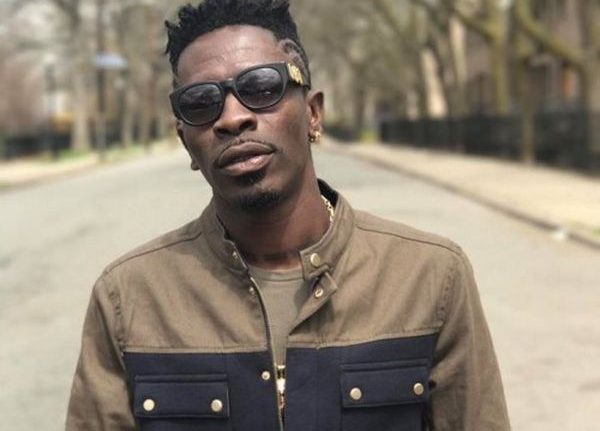 A Ghanaian based Lawyer, Maurice Ampaw has revealed that popular singer, Shatta Wale has been performing poorly in bed ever since he received the death prophecy from a man of God in the country.

The lawyer made the statements on a radio program via Radio Univers’ mid-morning show, Brunch2Lunch on Tuesday. According to him, death prophecies put persons in fear and affect their operations, hence, the need to take legal actions.

“As I speak to you right now, Shatta Wale is not himself. From the day the prophecy was made, he went to pray; he wept at Ebony’s funeral. Do you know what is affecting him in secrecy?” the ‘showbiz’ lawyer queried.

“Ask Shatta Michy(Shatta wale’s lover) if Shatta Wale is able to perform in bed. His performance has reduced. He is undergoing mental shock and trauma. Although he has openly challenged the prophets, inwardly, he is afraid because nobody is comfortable with death. He can’t sleep.”

Weeks ago, news went round that a Kasoa-based prophet, Charles Dady, reportedly prophesied that Shatta Wale will commit suicide out of frustration.

His prophecy followed Shatta Wale’s threat to burn some churches if prophecies about his death by Prophet E. K. Mensah of the Christ Vision Prayer Ministry and Prophet Cosmos Walker Afram do not come true by December 2018.

Actress, Modupe Johnson makes appeal that there should be Big Mama...