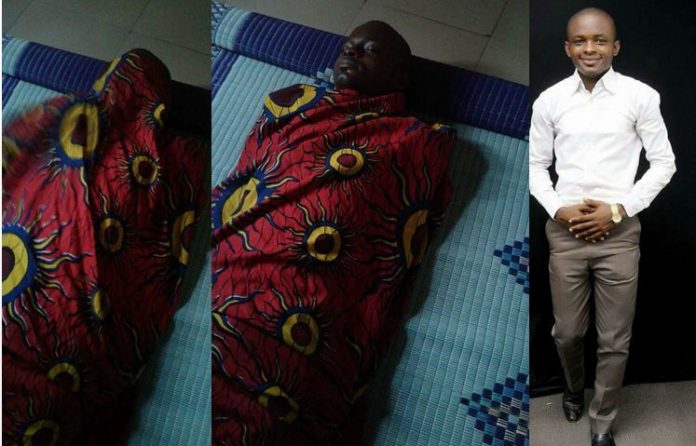 A Nigerian Pastor, Anderson Chinenye‬ has been reported to have come back to life at the mortuary after his supposed death in Abia state. According to online reports, the pastor underwent an operation at the Federal Medical Center (FMC) in Umuahia, Abia state capital following heart issues and was said to have given up the ghost.

He was allegedly certified dead by the doctors yesterday morning and was about being deposited at the mortuary before “waking” up this morning according to reports. His church members and friends have taken to Facebook to celebrate his ‘return to the land of the living’.

Join The Gurus In The Cake Industry For Uncut Learning By...