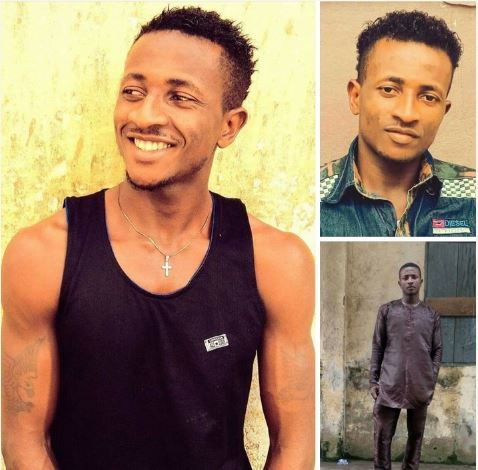 0
SHARES
ShareTweet
The death of a Nigerian university student has caused an outpouring of grief among students. The young promising man identified as Ingomunapagaye Jonah died after he was electrocuted trying to fix a disconnected wire in Ogbolomaibiri, Nembe LGA, Bayelsa state.
Local reports show that Jonah who was a student of the Niger Delta University died after falling on an exposed electric wire he was working on at Ogbolomaibiri, Nembe, Bayelsa State. The reports reveal that the deceased was trying to fix the fault, last night, when the tragedy occurred. He was rushed to General Hospital, Igopiri, but was pronounced dead on arrival.
0
SHARES
ShareTweet