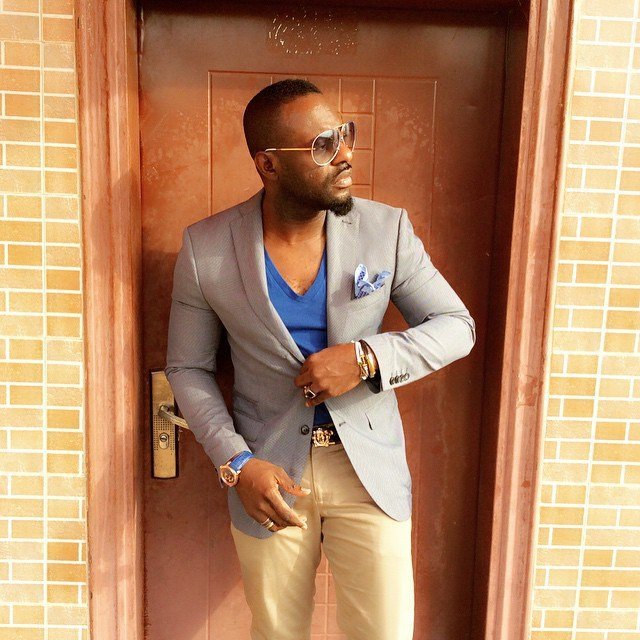 Do you remember Jim Iyke’s hit songs like ‘Who am I,’ featuring Tuface and ‘Born to do this,’ featuring Puffy T? You probably would not because according to the artiste who sang the songs, they were terrible.

In a chat with Saturday Beats, Jim Iyke admitted that the songs he released in 2009 were bad songs but he ventured into the music industry to have an idea of how things work in the sector after dominating the movie scenes.

He said, “My music career is non-existent. My mentor in business once told me that the biggest investment you can ever have is yourself; don’t ever go into a venture that you don’t understand. I was interested in music and like everything else that I have foresight for, I saw where the career was going. I knew I did not know how to sing but I wanted to invest in the business, so I decided to try my luck. I did it so that no one would ever tell me that I did not try or I do not know anything about music. It is just like fashion, I know everything about that sector; there is nothing I do not know about real estate as well. Since I was about 12 years old, I have known about real estate because my father is a construction engineer. To get money to buy a bicycle, I have carried blocks and supervised construction of a building.

“I wanted to invest in music but I needed a guinea pig. I could not use an artiste I hired because there would be a producer that would know that I did not know about the business; so I got involved personally. I sang a few bad songs, got a cheque for it and understood how the business works. I just used it to bid for some time. Of course, I knew the songs were bad; I am my greatest critic. I had to put some ‘swag’ into the songs that featured Tuface to sing one or two lines. To be honest, how many true talents are in the industry at the moment?

Most of the less talented ones are getting far ahead of the talented ones. It is not about having talent but understanding the business and project what works for you. It is all about the way you ‘package’ it and sell it to the world; that is all. I can name a few terrible artistes but they are getting way ahead of the gifted ones. It is because they understand show business; I understand show business,” Iyke said

Kylie Jenner Shows Off Her N!ppl€s In Her Clear Photo Ever