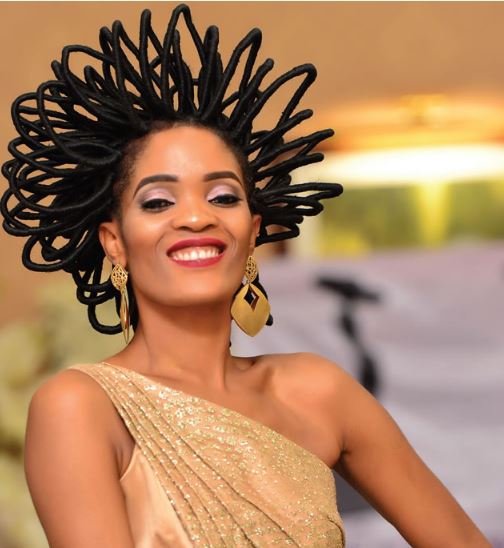 Actress and International model, Chika Lann, made headlines a few weeks ago when she mentioned that her hair was worth N40 million. This didn’t go well with most social media users who believed she over hyped the cost of the hair and wondered what could be the components of the style for it to be worth that much.

Chika Lann has however stood on her words and she maintained that the hair is actually worth that amount and she owes no one any further explanation.

In an interview Tofariti Ige, Chika Lann spoke about her career, her controversial N40 million hair and other issues. Read excerpts below:

What makes the hair so unique?

That is like asking why the Mona Lisa painting by Leonardo da Vinci is worth so much. If you go to art galleries all over the world, you would find artworks worth millions of dollars. My hair is a work of art; so, there is no big deal about its cost.

Some people say the hair is made from ordinary rubber. Is that true?

Let them say whatever they want to say. I don’t care.

Where the hair was made

I have been in the country for over three years, so I make my hair here. But I wouldn’t say how and with whom I made it.

When she made the hair

I have had the hair for a while now. However, it gets professional touches and attention regularly.

Why didn’t she invest with the N40 million instead

Why can’t I do both? I can invest in my hair and invest in business at the same time. That is exactly what I have done. I believe it is my money and I will spend it how I wish. I would repeat it again that it is a work of art and it is worth N40m.

Of course, I have a clothing line. Most of my dresses are my own creation. I also run an online lifestyle TV. I just finished producing a reality TV show titled, The Expatriates’ Wives, which is about my life and the lives of five other ladies married to expatriates living in Lagos.

Moment Man Collects Girlfriend’s Wig And Shoes After Catching Her On...