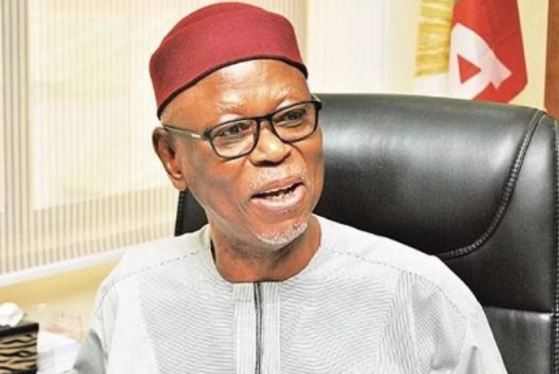 As the 2019 general elections draw nearer,  the  National Chairman of the ruling All Progressives Congress, Chief John Odigie-Oyegun, on Monday in Abuja, warned his party against having sense of a ruling party.

He said Nigerians have become wiser.But he said he was happy that the APC “is a living party “, adding that its leadership remained committed and dedicated “to make sure that this party is out in political fighting mood for the 2019 elections.”

The APC chairman warned that the party must not cuddle itself with false sense of being the party in power.

He charged the members of the committee to ensure that the outcome of the convention reunite the APC members.