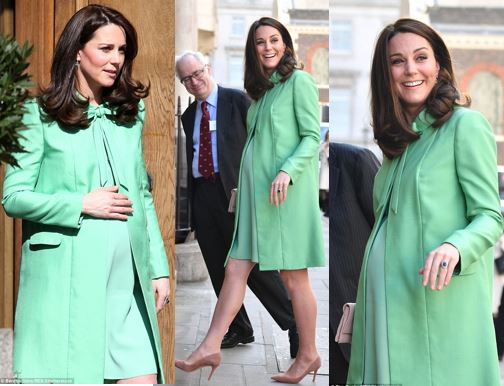 The Duchess of Cambridge, Kate Middleton has been admitted to hospital in labour, Kensington Palace has announced. Kate was taken to the private Lindo wing of St Mary’s Hospital in Paddington, London, as she prepares to give birth to her third child.

The baby prince or princess will be fifth in line to the throne, the Queen and the Duke of Edinburgh’s sixth great-grandchild and a younger brother or sister for Prince George and Princess Charlotte.

Yoruba People And The Obsession With Age & Respect