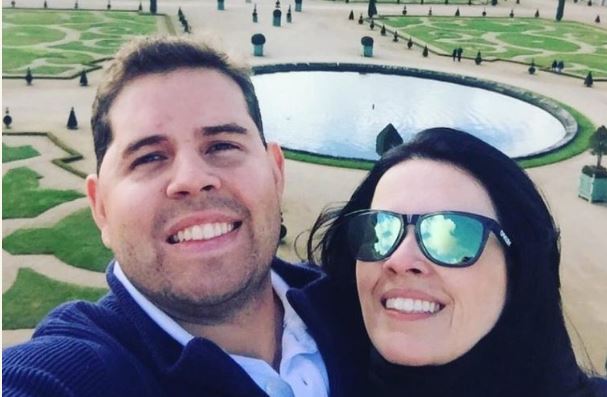 A couple’s wedding had to be hastily turned into a funeral after both died hours before they were due to get married. The nuptials of Luana Alves, 36 and her groom Rodrigo Nogueira, 31, had been due to take place at a church in Passos, southeast Brazil.

But the night before the wedding both were in a car accident as they headed home to finalise preparations for their big day. Police said their car collided head-on with another as driver Rodrigo tried to overtake another vehicle on Brazil’s 184 Highway.

Bride Luana died immediately and Rodrigo hours later after he was rushed to hospital in a serious condition. Shocked relatives, many of whom had just arrived in the town ready for the wedding, quickly had to organise the couple’s burial.

The hastily-arranged funeral was due to take place this afternoon in the same church where they were supposed to have tied the knot, according to reports. The driver of the other car, Jorge Rocha, 50, was also taken to the local Alzeira Velano hospital but also died of his injuries.

”I was raped by my pastor when I went for deliverance”-...