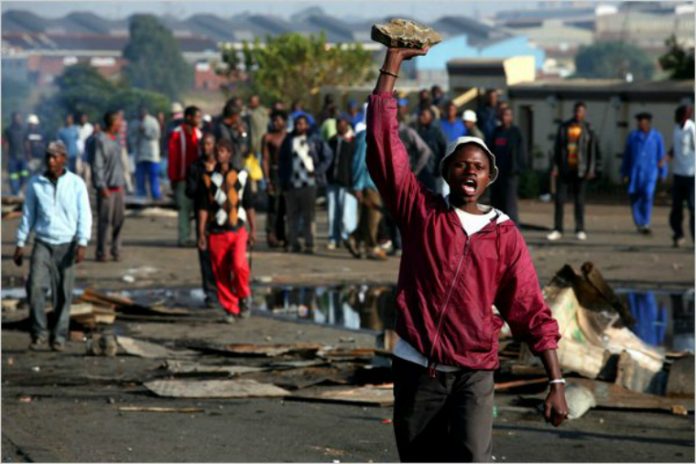 The Federal Government has expressed helplessness over the continued killing of Nigerians in xenophobic attacks in South Africa.This is as findings revealed that one Nigerian is killed weekly as a result of xenophobic attacks in the country. The figure is the outcome of a breakdown of the number of people, reported killed between 2016 and 2017 in an earlier statement by the Federal Government. The government had reported that 116 people were killed in South Africa in two years. Senior Special Adviser to the President on Foreign Affairs and Diaspora, Mrs. Abike Dabiri-Erewa, revealed this in 2017 during a visit to the South African High Commissioner to Nigeria, Mr. Lulu  Mngun.

She had said: “In the last two years, 116 Nigerians have been killed in South Africa and according to statistics, 63% of them were killed by the police.” However, the figure had since increased to 118, following the number of deaths recorded since February 2018. The latest of the killings were the deaths of Messrs Francis Ochuba and Chidi Igwebuike last week. Irked by the development, the Senior Special Adviser to the President on Foreign Affairs and Diaspora, Mrs. Abike Dabiri-Erewa, lamented that efforts at curbing the killings were not working. She specifically cited the Early Warning Signal, EWS, as one of the measures set up by Nigeria and South Africa in 2017 which had failed to address the problem.

2 Nigerians In Vietnam Jailed For 28 Years Over Dating Scam...