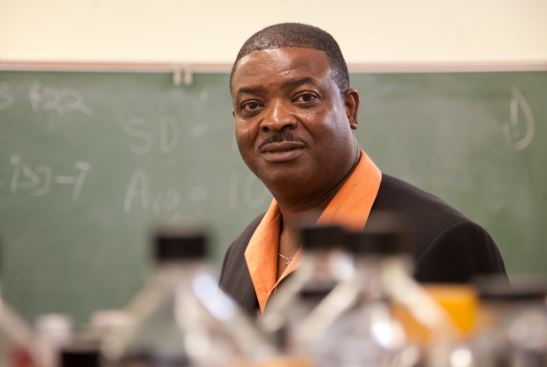 Izevbigie accused the company of allegedly inscribing misleading information, with the inscription, “low sugar,” on the container of one of its non-alcoholic drinks, Amstel Malta. The case, with suit number B/281/2017, was filed before the Chief Judge of the state, Justice Esohe Ikponmwen, through the claimant’s lawyer, Mr. Okonkwo Emmanuel, of Henry Idahagbon and Co.

Izevbigie said he had during a medical check-up discovered an increase in his blood sugar level. He also claimed that he had traced the challenge to his regular intake of the malt drink. The professor of Biochemistry alleged that a laboratory investigation revealed that the product contained more sugar than the company claimed in the inscription on the brand. He, therefore, urged the court to order the company to tender a written apology as the he had been injured by the alleged deception.

He also stated that the label was misleading to the public.

During cross-examination on Tuesday by the counsel to the defendant, Mr. L. O. Ogiefere, the claimant told the court that malt did not merit the “low sugar” label, according to clinical research.

According to Izevbigie, the drink allegedly contained 10 cubes of sugar as against the 10 and a half to 10 one-quarter cubes contained in other malt drinks which did not have the inscription. The presiding judge adjourned the matter till June 28 for the defendant to open its case.