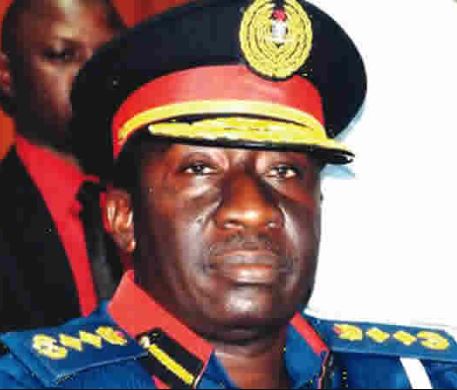 The family of the girl who was killed by the men of the Nigeria Security and Civil Defence Corps during the council poll in the Idi-Oro area of Ibadan, Oyo State, on Saturday has called for justice.

The victim, 18-year-old Lateefat Abubakar, who sat for her last Secondary School Certificate Examination paper three days before her death, was shot in the head on her way to a drugs store by one of the NSCDC personnel who were mediating in a fight in the area.

The deceased’s elder sibling, Gbemisola, said, “All we seek is justice. What he (the NSCDC personnel) told us is a pure lie. How can a security man say his gun discharged while he was coming down from the vehicle?”

The father of the deceased, Kolawole Abubakar, said Ajimobi had yet to pay the family a condolence visit, while also calling for justice to be served.