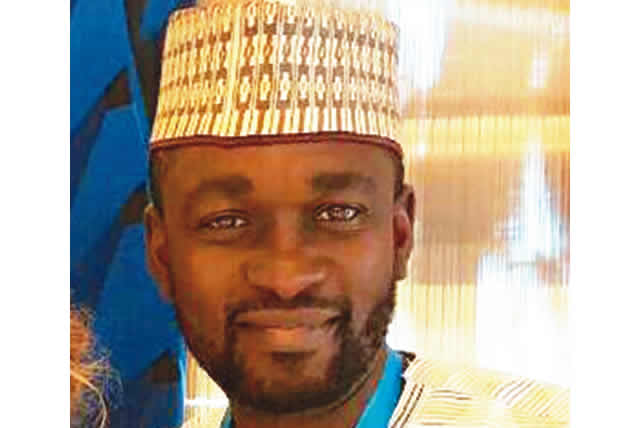 The family of a slain engineer with Ericsson Nigeria, Adebayo Akinwunmi, who was shot dead by armed robbers, have asked the police to hunt down his killers.

The family also faulted a Lagos hospital, Reddington Hospital, Ikeja, for allegedly rejecting the victim due to lack of a police report.

Adebayo was killed on Sunday in Orimerunmu, Ofada-Mokoloki, in the Obafemi Owode Local Government Area of Ogun State.

PUNCH Metro had reported that the 41-year-old was attacked in his house around 1am.

The four-man gang was said to have scaled the fence into the house and broken the door.

They reportedly made away with Automated Teller Machine cards, laptops and phones, among other valuables.

Our correspondent reported that one of the robbers shot Adebayo in the rib without any provocation.

His wife,  Nike, sought assistance of a relative, who conveyed him to a hospital.

After he was rejected in a private medical facility in the community, he was taken to Reddington Hospital, Ikeja, where his company reportedly had retainers.

The hospital allegedly rejected him due to lack of a police report and referred him to the Lagos State University Teaching Hospital, Ikeja.

He was confirmed dead at LASUTH where doctors were said to be on strike.

The Abeokuta, Ogun State indigene was reportedly buried on the same day in accordance with Islamic rites.

His elder brother, Tunde Akinwunmi, while urging the police to get the suspects arrested, said the victim could have been saved if he got medical attention on time.

PUNCH Metro had called both the Victoria Island and Ikeja offices of Reddington Hospital to demand a reaction to the allegations on Sunday.

While an official of the hospital on the Victoria Island said a doctor’s report was a requirement for treatment of gunshot victims, the officials at Ikeja, where the victim was allegedly rejected, had promised to call back our correspondent.

In its reaction to the death of the engineer, the Lagos State Police Command frowned on the alleged rejection of Adebayo at Reddington Hospital, saying such contravened the Compulsory Treatment and Care of Victims of Gunshot Act, 2017.

The police spokesperson, Chike Oti, said if the allegation was true, the hospital was criminally liable.

A sex-starved marriage is heading for destruction – Bishop Oyedepo