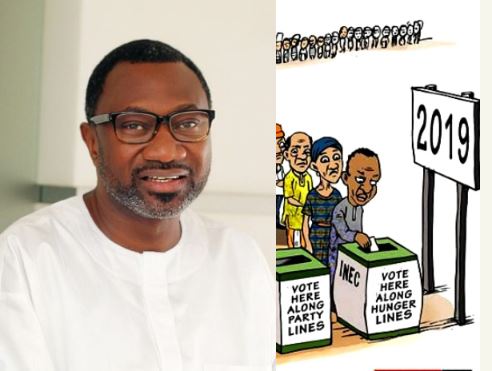 Femi Otedola, has refuted claims that he declared his intention to run for the Governor of Lagos State in the 2019 elections. This is coming after a parody account claimed that the billionaire businessman declared his interest in the election.

My attention has been drawn to a news piece where false information from a parody account was posted. I am a man of the people and I will always be on the side of the masses but I am stating clearly via this medium that I am not running for office.

The Governor of Lagos State is doing a commendable job and Lagosians should be proud of him.