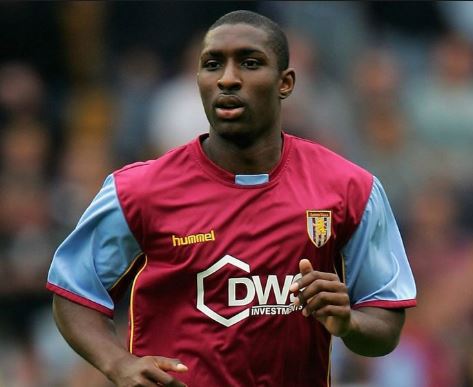 Former Aston Villa and Bolton defender Jlloyd Samuel has died in a car crash in Cheshire. The 37-year-old, most recently player-manager of non-league side Egerton, died on Tuesday.

Samuel made 199 appearances for Villa after signing with the club in 1998, and played 83 times for Bolton between 2007 and 2011. The Trinidad and Tobago Football Association said he had “collided with an oncoming vehicle”.

The Trinidad and Tobago FA continued on Facebook: “We’ve received some terrible news that former national defender and ex-Aston Villa and Bolton Wanderers player Jlloyd Samuel died in a car crash this morning in England.

“According to reports, Jlloyd was returning home after dropping his kids off to school and collided with an oncoming vehicle.

Cheshire Police said they were called to a serious collision involving a van and a Range Rover in High Legh, Cheshire at 07:55 BST.

“Sadly the driver of the car, Jlloyd Samuel, 37, from Lymm, died at the scene,” they said in a statement.

“His next of kin have been informed and are currently being supported by specially trained officers.