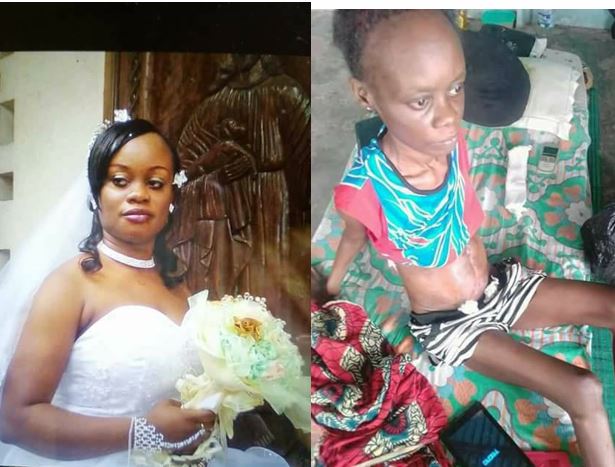 A sick woman is in pains both physically and emotionally after her husband abandoned her at the time she needs him most. The Port-Harcourt resident identified Aku Caroline Oluchi, a graduate of Mathematics and Computer Science (MCS) from the Federal University of Technology, FUTO in Owerri, Imo state – was abandoned by her husband immediately she had this health problem.

According to Kelechi Amadi, the sick woman has been suffering from a case of ruptured appendix not quickly diagnosed, thus leading to damage of the intestine and rupture of the stomach into 3 holes, passing out faeces.

It was gathered that after the initial surgery – two holes closed up, but the remaining one refused to close for almost two months now. She is awaiting for another surgery to close the remaining hole. 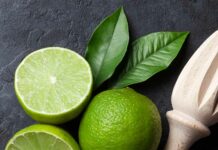 3 reasons why you should apply lime juice on your face 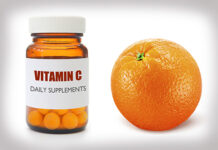 5 Common HIV Symptoms In Men You Should Not Ignore