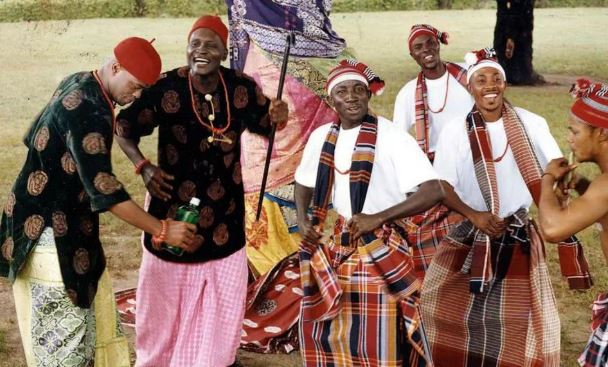 Chief Mbazulike Amaechi, elder statesman and First Republic Minister at the weekend said the marginalisation of the Igbo is real and they are marked out for elimination by the present administration.

He however expressed optimism that the Igbos are like beetles that cannot be crushed. According to him, if the Igbos can survive the Biafra war, then they can survive anything.

“The Igbo are marked out for elimination in this country particularly by the present administration of the North. But the Igbo are like the beetle, they cannot be crushed”.

Buhari reveals why he granted pardons to ex-Govs Dariye, Nyame