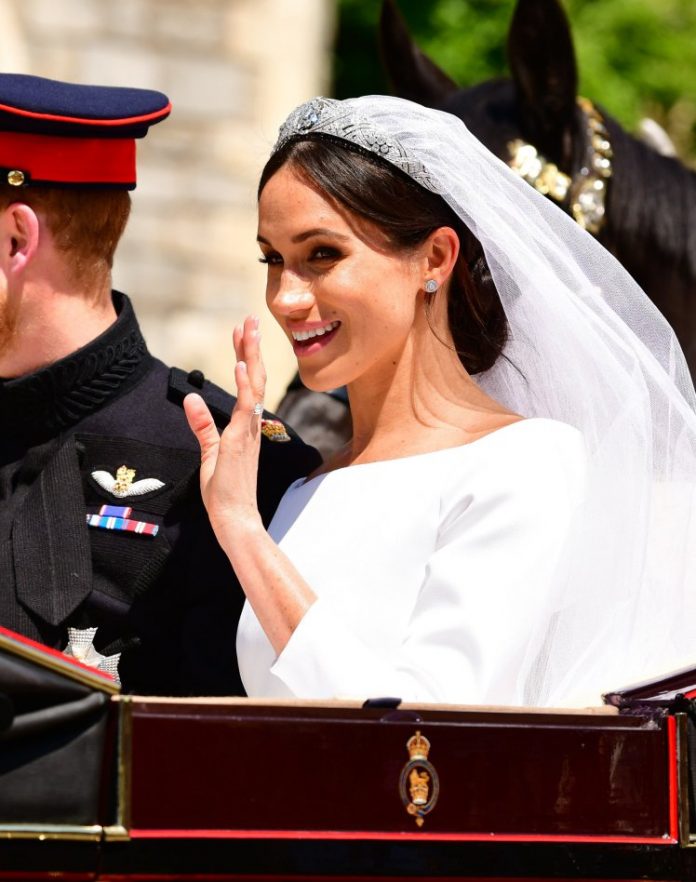 Meghan Markle is officially a royal. Just hours after the couple had exchanged vows on Saturday, the royal website, royal.uk, was updated to reflect its newest member. And the Duchess of Sussex’s new page has given a big hint on how she of how she will shape her new role as a full-time member of the royal family.

A powerful statement from Meghan takes centre stage, with the page quoting her as saying: ‘I am proud to be a woman and a feminist.’ The biography also highlights her ‘lifelong commitment’ to a range of causes, including those promoting social justice and women’s empowerment.

It reflects on the royal bride’s work aged just 11, when she successfully campaigned for the wording on a TV advert to be altered after it used sexist language to sell washing-up liquid. ‘Her Royal Highness also volunteered at a soup kitchen in Skid Row, Los Angeles from the age of 13-17,’ it adds. ‘She continued to volunteer at the soup kitchen when she would return home to Los Angeles until the age of 22.’

The biography does not, however, make any mention of her Hollywood past. The 36-year-old spent seven years playing Rachel Zane in the US drama series Suits, but retired from acting when her engagement to Harry was announced.