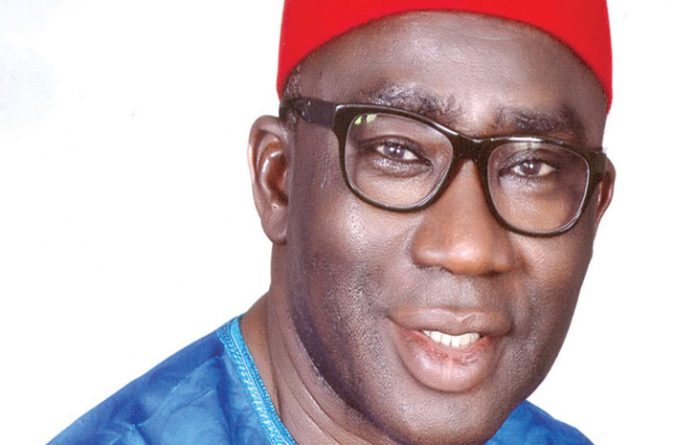 About three weeks after the death of General Secretary of Christian Association of Nigeria, Dr. Musa Asake, the family of the deceased have told the Christian organisation not to get involved in burial arrangements for the deceased clergyman.

Asake’s family have written to CAN, rejecting the participation of its leaders in the activities for his funeral. The rejection came barely a day after CAN had set up a burial committee chaired by Rev. Stephen Adegbite “to organise a befitting farewell” for its late General Secretary.

Although it was not immediately clear if he had returned to Nigeria, the President of CAN, Dr. Samson Ayokunle, was said to have travelled to Philadelphia, United States of America, few hours after the death of Asake was made public.

A source in CAN stated that few hours after the death of Asake, some senior officers of CAN reportedly asked his Personal Assistant to surrender the keys to his (Asake’s) office. Since his death, speculations had been rife that a serious succession dispute was imminent.

The family of Asake conveyed their feelings in a terse letter dated May 23 2018, and signed by the first son of the deceased, Aminchi Musa Asake. The letter addressed to the Assistant General Secretary of CAN, Joseph Bade Daramola, was obtained on Saturday.

He said, “I received your letter dated May 22, 2018. I want to thank the Christian Association of Nigeria for reaching out to my family and wanting to commiserate with us on the passing on of my father. You have been so generous as to offer us assistance with the planning of his burial, even planning a service of songs and a commendation service. But at this point, I must ask CAN to stop, we do not need your assistance.

“The family has taken an independent decision that we will be solely responsible for the burial of our father, late Rev. Dr. Musa Asake. We have already set up an independent committee and will proceed accordingly with our plans. Thank you.”

When contacted, the Special Assistant to the President of CAN, (Media and Communications), Adebayo Oladeji, directed our correspondent to Daramola, saying he had not seen the letter.

Efforts to get Daramola for response had been unsuccessful. Asake, according to the committee set up by his family, will be buried on Friday June 8 2018. He died in Abuja on Friday, May 11 2018 at the age of 66.