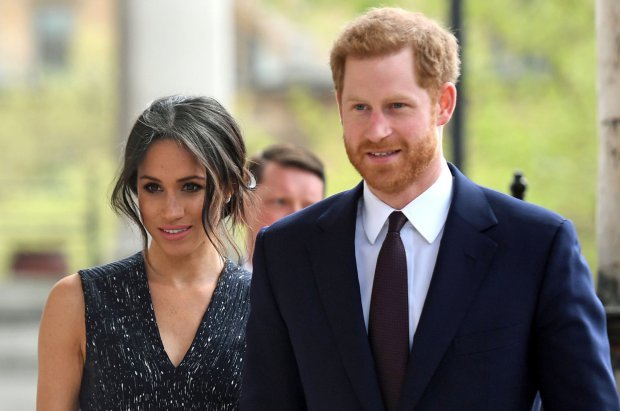 Prince Harry and Meghan Markle will become the Duke and Duchess of Sussex when they tie the knot, Kensington Palace has confirmed. Harry was also given Scottish and Northern Irish titles, becoming the Earl of Dumbarton and Baron Kilkeel. It was widely expected that the couple would take the titles, as they follow in the footsteps of William and Kate, who became the Duke and Duchess of Cambridge when they married in 2011.

Announcing the titles, the palace said: ‘The Queen has today been pleased to confer a Dukedom on Prince Henry of Wales. ‘His titles will be Duke of Sussex, Earl of Dumbarton and Baron Kilkeel.