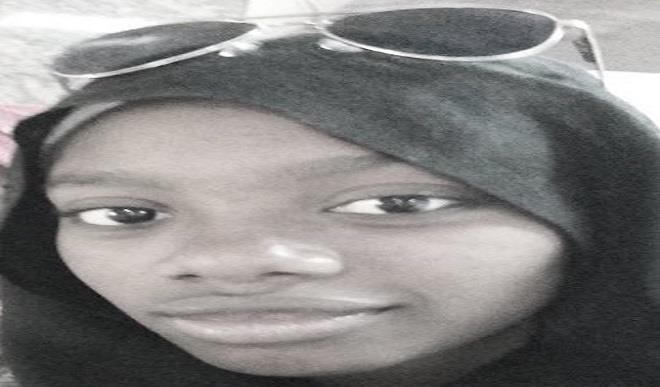 The identity of the lady accused of killing Nigerian diplomat, Mr Habibu Almu, in Khatoum, Sudan last Thursday, has been released

A statement by the ministry of Foreign Affairs spokesperson, Tope Ella-Fatile, says the accused is a Sudanese of Nigerian origin. She was identified as Miss Inas Khalid Maikano.  She attended Prime College in Kano and now lives in Khartoum Sudan. She is a student at the Sudanese-Canadian College in Khartoum.

She has since been arrested and detained by the security agency in Sudan. During investigation, it was discovered that she stole personal belongings of the deceased including cash.  The Ministry says efforts are being made to bring Almu’s corpse home for burial.