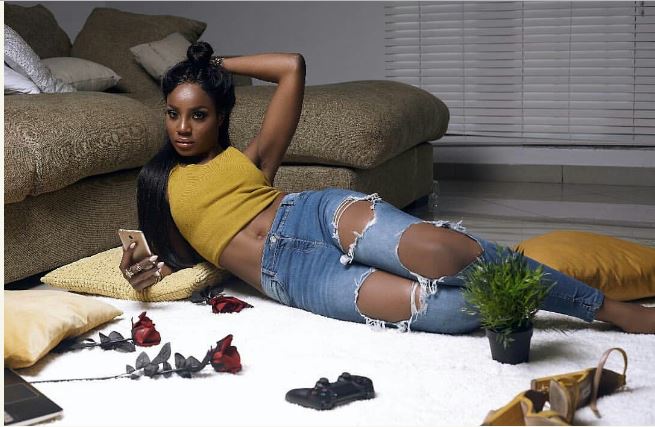 In a new mini-documentary released along with her new Electric Package EP, Nigerian singer Seyi Shay responded to speculations suggesting that she’s into drug use. “I think that it’s a price that we celebrities have to pay. There’s this stereotype that musicians are into drugs and all they do is smoke weed all day, It’s okay for people to speculate that. But its not true for many artistes and I think that its unfair to be subject to such harsh accusations” she said.

She also went on to address her infamous 2016 television blunder when she mistakenly asserted that the acronym “EP” (which originally means Extended Play) stood for “Electric Package”. She also detailed the painful aftermath of her embarrassing fall during a performance at the 2017 AFRIMA awards.