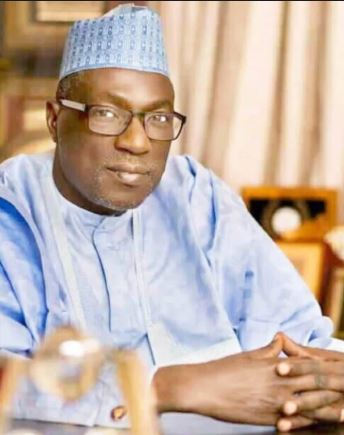 A former Governor of Kaduna State and immediate past Caretaker Committee Chairman of the Peoples Democratic Party, Senator Ahmed Makarfi, has joined the race to contest the nation’s presidency in 2019.

The two-term senator said at a press briefing in Kaduna on Sunday that, “after wide consultations with party men and women as well as other major stakeholders,” he had decided to seek the party’s nomination to contest the poll.According to Makarfi, he is now ready to pick the PDP nomination form ahead of the 2019 presidential election

Dbanj Shows Off His Awards