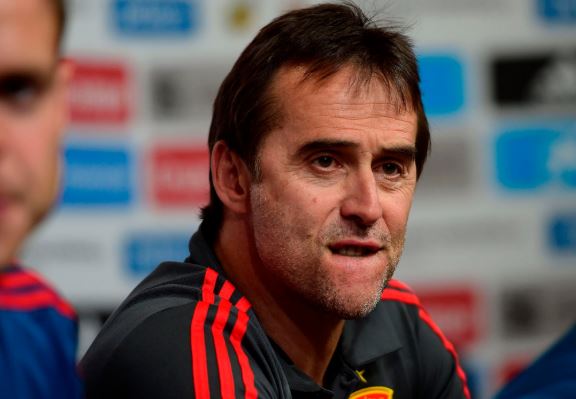 Julen Lopetegui said Thursday that the day that he was sacked as Spain coach was the “saddest” since the death of his mother as he was officially unveiled as Real Madrid’s new manager.

“Yesterday was the saddest day of my life since the death of my mother. But today is the happiest day of my life,” Lopetegui said as he fought back tears.Lopetegui, who had been in Russia preparing the national team for the World Cup, was sacked on Wednesday after Real confirmed he would take over at the Bernabeu for next season.

‘It can’t end like this, Messi deserves better’ – Africa reacts...