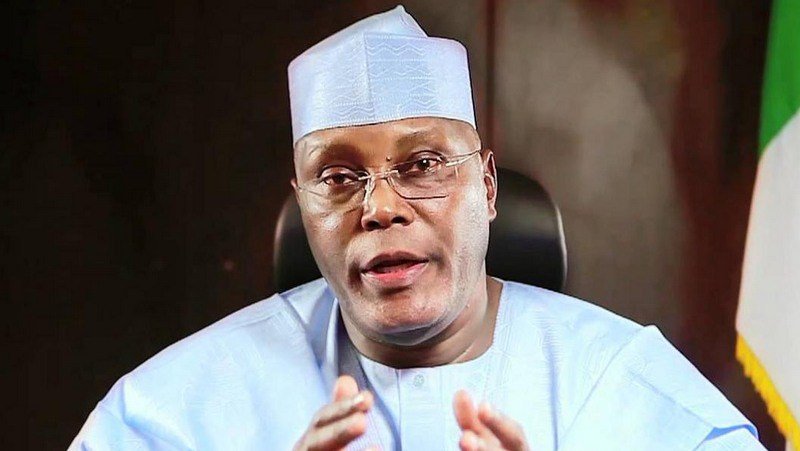 Former Vice President Abubakar Atiku has called on the All Progressives Congress to prepare to accept defeat by the Peoples Democratic Party in the July 14 governorship election in Ekiti State.

He advised the party to be ready to follow PDP’s footsteps as it also conceded defeat in the 2015 presidential election.

The former Vice President, who was in Ekiti State with members of the PDP Governorship Campaign Council on Monday, expressed satisfaction with the level of his party’s preparation for the upcoming governorship election.

He said, “We are satisfied that he is prepared for this election. We hope that the APC will accept the outcome of the election.

“They should be democratic for the first time. We have an opposition party taking over from the ruling party, we expect them to do the same.”

Governor Ayo Fayose, in his remarks, said the PDP was ready for the election, vowing that the people of the state would defend their votes.

“They (PDP leaders) are here because they know that PDP has won this election. Everyone is on the same page with us.

“We are looking forward to observers from all over the world because I am the voice they want to suppress. We are prepared for the election and we are going to win,’’ he said.

Photos: Woman Commits Suicide By Jumping Off The Third Mainland Bridge In Lagos

Man Cuts Off Manhood Of Kinsman Over Ludo Game In Anambra...