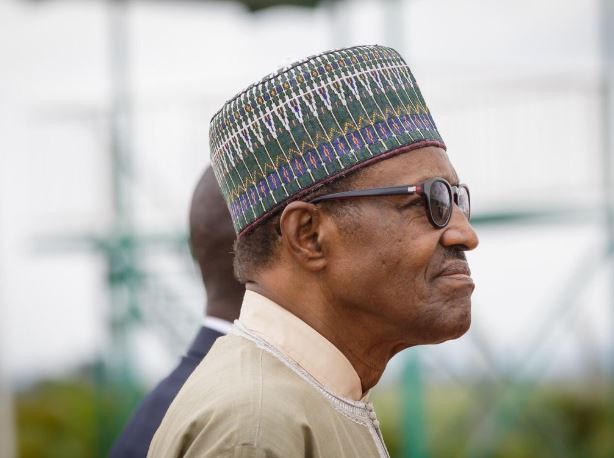 The Methodist Archbishop of Abuja, Most Rev. Oche Job, says he admires President Muhammadu Buhari because he is a man that fears no one.

The archbishop’s remark was sequel to the recent signing of four bills into laws by Buhari.

The President had, on June 8, assented to the Constitution Fourth Alteration Bill, which grants financial autonomy to the State Houses of Assembly and the states’ Judiciary nationwide.

The law is to ensure that the budgetary allocations of the states’ Houses of Assembly and the judiciary will no longer go through the budgeting process of the executive arm at the state level, but will be transferred directly to the their accounts.

Buhari also signed into law the Bill No. 16 which stipulates that where a Vice-President succeeds a President or a Deputy Governor succeeds a Governor, he or she can no more contest for that office more than once.

Other bills signed into laws were the Constitution Amendment No. 21, which relates to determination of pre-election matters and the Bill No. 9 which gives the Independent National Electoral Commission ) sufficient time to conduct bye-elections.

The clergyman, in an interview with the News Agency of Nigeria in Abuja on Sunday, said if Buhari “is a man who fears what people will say, by now, he would have become very nervous.

“For sure, I commend him. You see, Buhari fears no one and that’s why I like him. He makes up his mind and says and does what he thinks is the best for the nation.

“People may not praise him now; but by the time he leaves the seat, and somebody comes in and they begin to do comparison, they will say if it were in the time of Buhari, oh my God, this thing would have been this.”

The clergyman also said that a good leader must have self-confidence.

“If you must rule and have the blessings of the majority, you need to have what is called self-confidence,” he said.

He noted that though there are cabals in Aso Rock, they are not as pronounced as in the period of former President Goodluck Jonathan.

“There are cabals in Aso Villa till now, but they are no longer well-pronounced like before. At the time of Goodluck Jonathan, every time and then, you hear of cabals.

“But I think because Buhari makes up his mind and he knows where he is going, he doesn’t listen to people.

“That’s why the issue of cabal is no longer pronounced like in the past,” he said.

Fayose To Buhari: Go Ahead & Probe Jonathan, Don’t Announce It