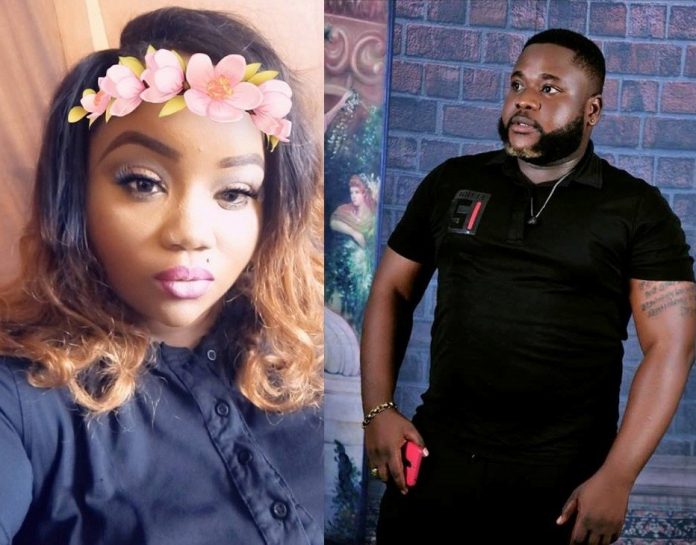 An aggrieved Nigerian lady, Lauretta Onos has taken to Facebook to call out an Edo ‘big boy’ Pinto Pedrofor ‘duping’ her.

According to Lauretta, the Edo ‘big boy’ made an order to buy a designer sunglasses from her, but he absconded with it after she made the delivery to him in Benin.

Read what she wrote below.

Why is this society so wicked? girls that prostitute themselves are highly condemed while the ones that decide to make a decent living are being deceived and scammed…

This big for nothing bastard that calls himself suspicious wealth (pinto pedro)ordered for a sun glasses, i didnt have it so I went back to d market since i was still in lagos..after a great search n even loosing my phone in the process I finally got it and sent him the picture and asked him to pay at least half d price of the glasses but he refused and asked me to stop at benin on my way back to warri to give him the glasses which I agreed, so he invited me toa hotel with an open bar and was offering me food and drinks but i refused to have anything so he asked for d glasses, tried it on and refused to take it off after a while he said he was going to order for chicken na so this big uncle without sense run with my glasses n switched off his phone leaving me dere for 3hrs..

See u have carried curses upon curses upon ur generation cos u have messed with d wrong person u will pay with ur destiny for ordinary 10k glasses this big idiot blocked me every where.