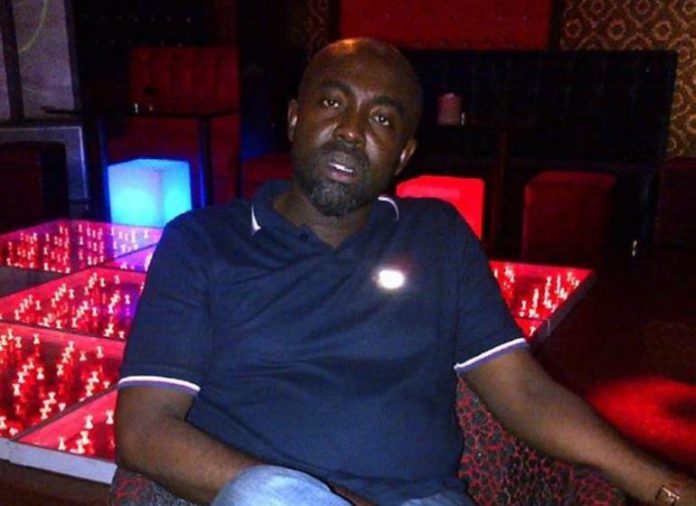 “He was among the few people I spent time with on Thursday, 14th at the Zafaa Global Awards media unveiling before my car was burgled and my laptop amongst other valuable carted away. He was just so engaging and entertaining that afternoon,” he wrote.

“I was with my wife and when I told her Chukwudi Bambino Anachina died today. She screamed, no.

“I will never forget his role at all the wake keeps/night of tributes organised for departed colleagues.

“Chukwudi was a very instrumental participant who ran the events and showed so much passion to give a befitting respect to those departed colleagues. Now Nollywood will mourn you. Sad and painful exit because you didn’t show any sign you will leave so soon.”

Details of his passing are still unclear.

Anachina has worked in the film industry for over 25 years with production and acting credits of several Nollywood films under his belt.

‘The Missing God’ producer was an alumnus of the Federal Polytechnic Oko, Anambra State.

Anachina also served as the production manager of Guepard Production before his passing.