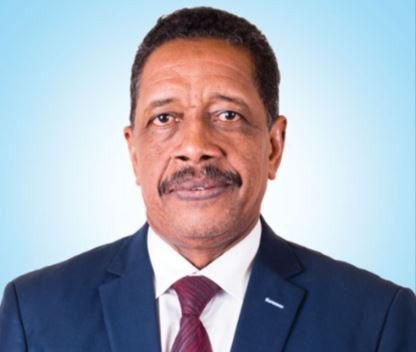 The Central Bank Governor of Sudan, Hazem Abdelqader has died of heart attack while on a visit to Turkey. His family and the Sudanese presidential palace confirmed his demise on Saturday saying  the father of six was not known to be suffering from any illness.

Born in 1960, Abdelqader served in various departments at the central bank from 1985 before he was appointed governor in December 2016. Sudan’s economy had been grappling with crippling hard currency shortage and “black market” for dollars that pushed the central bank to devalue currency to around 30 pounds to the dollar earlier this year from 6.7 pounds in late December.

How bandits tortured us in six nights of horror – Freed...