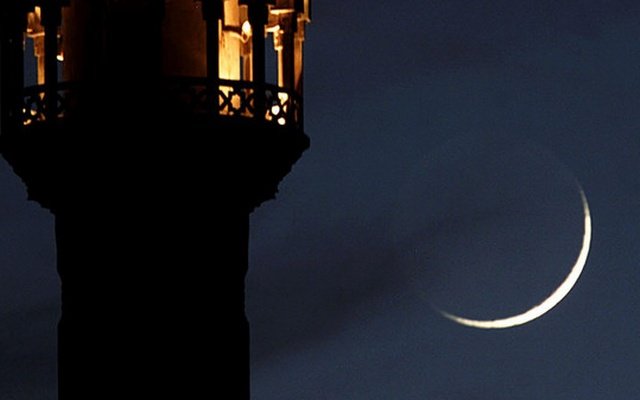 The Sultan of Sokoto, Alhaji Sa’ad Abubakar III, has declared Friday June 15, 2018, as the day to mark the Eid-el-Fitr, and the end of Ramadan fast.

The Sultan announced the sighting of the new moon of the month Shawwal in a broadcast in Sokoto on Thursday.

The Islamic month of Shawwal comes after the 29 or 30 days of the month of Ramadan when Muslims across the world observe a month-long fasting.

Abubakar said the new moon was sighted in parts of Kaduna, Katsina, Kano, Borno, Jigawa, Nassarawa, Plateau and Sokoto States among others.

He said, “In accordance with Islamic law, we have the honour and pleasure to announce that today, Thursday, the 29th day of Ramadan, 1439 AH, which is equivalent to June 14, 2018, has marked the end of Ramadan and the beginning of the new month of Shawwal.

“Reliable reports of moon sighting were received from Muslim leaders and religious organisations across the country, which were duly verified and authenticated by us, states and the National Moon Sighting Committee.

The Sultan urged the Muslim Ummah to sustain fervent prayers for the nation led by President Muhammadu Buhari, other leaders, as well as for sustainable peace and unity in Nigeria and beyond.

The Sultan also urged Nigerians to continue to live in peace irrespective of religious, ethnic and cultural differences.

How Married Pilot Of Missing Plane Was Obsessed With Pretty Twin...