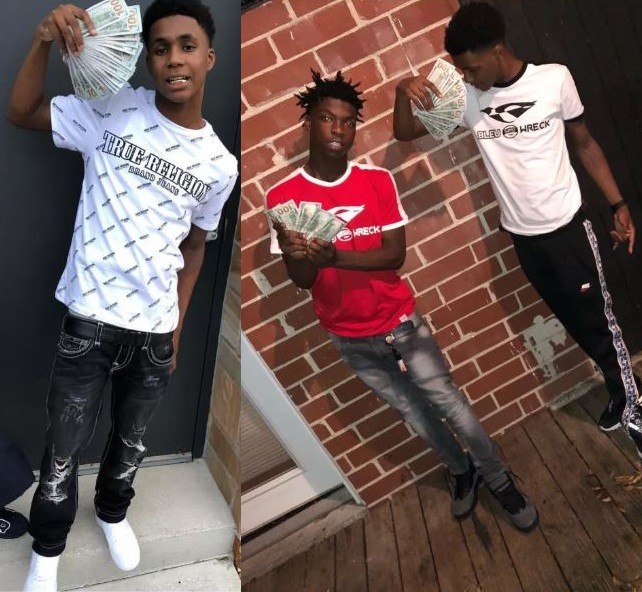 Three young aspiring rappers were murdered on Tuesday night June 5th in Jacksonville, Florida while another was left in a critical condition after multiple shots were fired into a car.

According to Lt. Craig Waldrup of Jacksonville Sheriff’s Office, one person died at the scene, the other two died at the hospital, while the fourth identified as Yungeen Ace is currently in critical condition.

The Jacksonville Police in a statement said it’s unclear exactly what led to the violence, but investigators said a vehicle pulled up next to the victims’ car, and at least one person inside opened fire before driving off.

Sheriff Mike Williams described the incident as an example of what happens to some young adults involved in the wrong end of the music industry.

“This is one of the issues we have talked about. You get young people in this activity and this is what happens. It is a big mess to be honest and we are sorting through it,” Williams said. “It’s tragic, but what comes along with some of that culture is a lot of violence, a lot of guns and drug activity. And any time you have that, there is this violence. You never want to graduate to that level of big city, but it is an issue.”