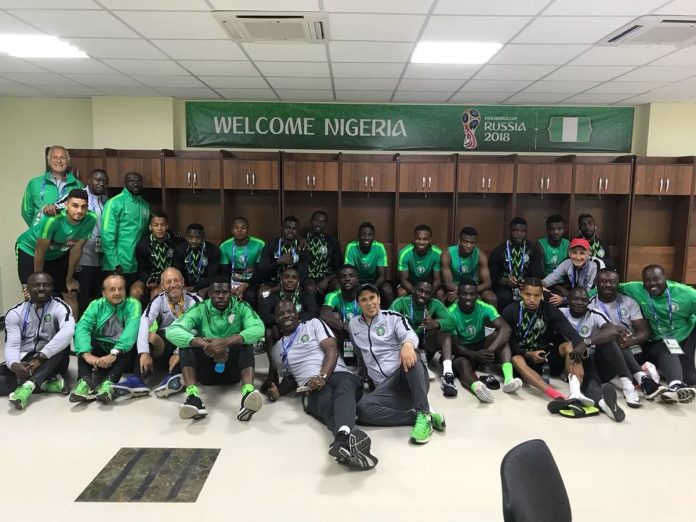 Super Eagles’ head coach Gernot Rohr and captain Mikel Obi say the team is capable of delivering on its promise on Saturday against Vatreni of Croatia.

The Nigerian side will face Croatia at the Kaliningrad Stadium in their opening Group D match at the FIFA World Cup, needing to win for a bright start. This will be against the backdrop of disappointing opening match losses by fellow African sides Egypt and Morocco on Friday.

The News Agency of Nigeria reports that Egypt had lost their opening Group A match at Ekaterinburg 0-1 to Uruguay, after an 89th-minute goal by Jose Gimenez. Morocco followed in their trail hours later with a 0-1 loss to Iran at St. Petersburg in Group B, falling to an own goal in added time by Aziz Bouhaddouz.