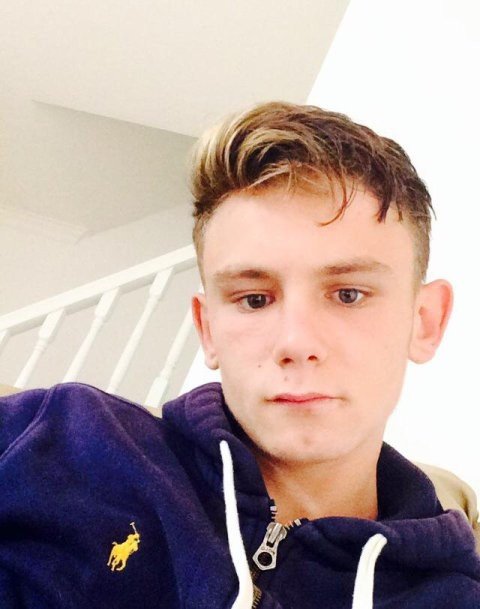 A popular young man mistakenly stabbed himself in his chest after wrongfully believing he was wearing a stab proof vest, an inquest heard.

Jordan Easton died on August 23rd last year, just five days after his 22nd birthday. He was in his friend’s kitchen when he turned the knife on himself.

An inquest heard at Teeside Coroner’s Court that Jordan had been out with friends when the tragedy occurred. After going to the house of one of his friend’s parents, Jordan told them he was wearing a “stab-proof vest.”

Teesside assistant coroner Karin Welsh said: “While in the kitchen, he took hold a knife to demonstrate it was stab-proof and sadly realised it wasn’t the case.”

Jordan was rushed to the University Hospital of North Tees, in Stockton, said the coroner, but “despite the best efforts of the medical professionals, they were unable to save him.”